Gamigo will launch soon new mobile game Gamigo is partnering up with Canadian developer BKOM Studios The publisher gamigo group and BKOM are working on a new title, set to be released this summer. Gamigo and BKOM Studios are teaming… More »

ArcheAge Gene new server “The Garden of the Gods” a Massive Update introduced to legacy servers for Asian Region. XLGAMES’ AAA MMORPG ArcheAge is introducing a New Server “Gene” as a part of its service coverage expansion in the Asian… More »

Grepolis Battleships The Aegean Battleships return to Grepolis. Enemy ships appear on the horizon. It is the players’ task to search for them in the misty seas and destroy them. The coast and your own citizens must be protected. Moreover,… More » 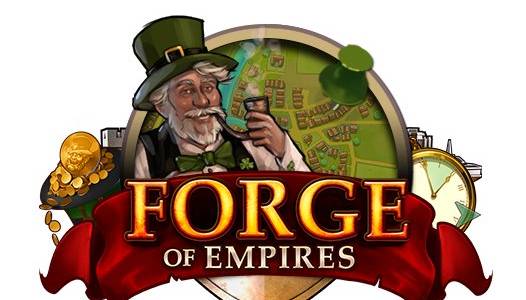 Forge of Empires St Patrick day For St. Patrick’s Day in the strategy game Forge of empires, the players receive a call for help from a neighboring city. A big celebration is to be planned and the players have to… More »

Call of War 3 mounth premium account Bytro Labs and F2P.com with Call of War World War II offer this Free Starter Pack to our users create a new account with our link (PC, Android and iOS version) and win… More »

Seafight Wrath of Calypso Bipoint, announced Wrath of Calypso event for Seafight here on F2P.com from next 19th February to 3rd March. Help Nikolaos as he battles to get his new play on the road while challenging his critics and… More »