Skydome Early Access Giveaway F2P.com and Gamigo partnered to offer this summer giveaway for Skydome to celebrate the ealy access to this MOBA. For all the information about the early access go here on F2P.com What You Get With the… More »

Skydome Early Access kicks off today with major ‘Erebus Invasion’ update Gamigo’s unique tower defense game with a touch of MOBA launches into Early Access with new content and tons of improvements on Skydome. Gamigo has announced its highly-anticipated 4… More »

Call of War Saturday Madness Bytro Labs and F2P.com with Call of War World War II offer this Free Starter Pack to our users create a new account with our link (PC, Android and iOS version) and win 2 month… More » 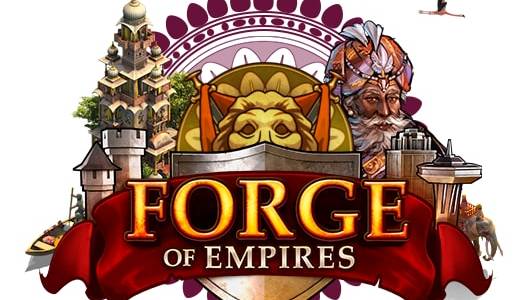 World of Warships’ lethal new submarines bring new depths to all-out naval warfare Dive into deep-sea combat with this explosive update, build a Dutch cruiser in the new Dockyard or escape to the anime world with ‘Legend of the Galactic… More »

Fiesta Online Free Mount To celebrate the Realm of the Gods update F2P.com and Gamigo have partnered to offer this Free Mount code Giveaway for Fiesta Online only for the English Servers, if you play on others servers we will… More »

World of Tanks the August Heat

Tera Build 108 Gameforge—a leading Western publisher of multiplayer online games such as Swords of Legends Online, Metin2, Nostale, and AION—is pleased to announce the release of one of this year’s largest content updates for TERA! Build 108 includes a… More »

Skydome starts into Early Access on August 18th with a massive Update! gamigo’s thrilling Tower Defense Online Battle Arena will be available to all founders on August 11th, one week before the game’s official Early Access start. Gamigo’s anticipated 4… More »