Wizard101’s New World Update Lemuria Players will need to “move it, move it” in order to discover a great secret that, if left undiscovered, could unravel everything KingsIsle Entertainment and gamigo have launched the next highly-anticipated new world to one… More » 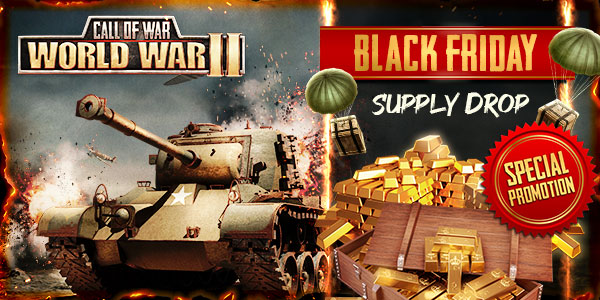 Bytro Labs and F2P.com with Call of War World War II offer this Free Starter Pack for all the new account with our link (PC, Android and iOS version) and win 3 months High Command Account for FREE, value 20€/20$… More »

Grand Fantasia 11th Anniversary with events, rewards, and much more all the information here Gamigo is happy to announce that November marks the anniversary month for its popular anime MMO – Grand Fantasia! To celebrate, several anniversary-related activities will take… More »