Skydome Pre-registration Skydome: Players can now pre-register for the Closed Beta! The 4 vs 4 tower defense battle arena invites their players to apply for their Closed Beta phase, starting on April 27. Skydome is developed by Kinship Entertainment and… More » 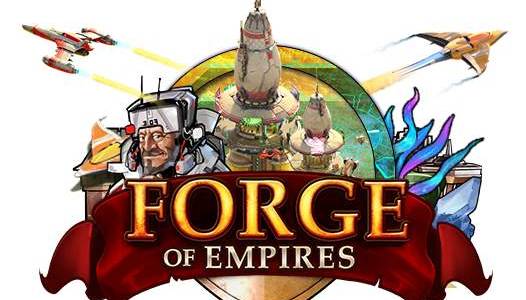 Imperia Online The Egg Hunt Imperia Online is a Free-to-Play Cross-Platform MMORTS Game, aviable on PC, iOS and Android, offer for Easter promo this nice event, will be start on April 29th to May 9th. Easter is one of the… More »

Call of War free pack Bytro Labs and F2P.com with Call of War offer this Free Starer Pack to our users create a new account with our link (PC, Android and iOS version) and win 2 Months Premium Account for… More »

Shaiya FREE giveaway F2P.com and Gamigo have partnered to offer this Free code Giveaway for Shaiya only for the English Servers, if you play on others servers we will post tomorrow on these websites; DE Servers – GratisMMORPG.de FR Servers… More »

Skydome Champions and Towers The 4 vs 4 tower defense battle arena is developed by Kinship Entertainment and will be published by gamigo in Europe and North America here Skydome.   Gamigo is thrilled to announce the innovative online game… More »