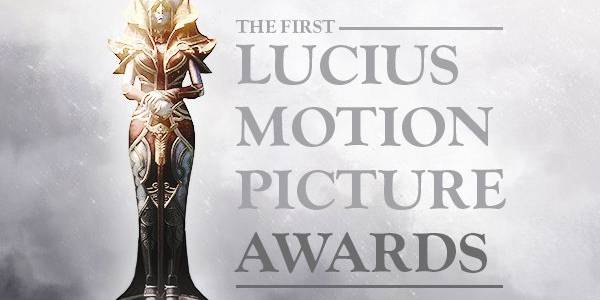 ArcheAge presents the Lucius Motion Picture Awards This February, creative ArcheAge and ArcheAge: Unchained masterminds can create a video showcasing their most exciting experiences and share it via Twitter using the hashtag #ArcheAgeAwards for a chance to win great prizes…. More »

Defiance 2050 Free Giveaway F2P.com and Gamigo / Trion Worlds offer to our readers a free gift for Defiance 2050 for PC. Each code can be redeem just once and each person cannot redeem more than one of these codes…. More »

Bring out the candles! It’s getting romantic at gamigo This Valentine’s day, gamigo fans can once again fall in love with their favorite games. Hamburg, February 11, 2019 – Throughout February, gamigo is inviting its players to join a multitude… More » 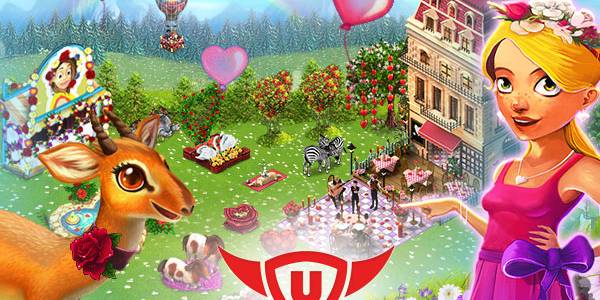 Ironsight earns rave reviews on Steam The verdict is in and the players have spoken! Gamigo’s competitive Sci-Fi Shooter Irnosight recently extended its Open Beta to Steam together with the content update “Recovery”, which offers two maps, a Capture the… More »

World of Tanks Update 1.7.1. Tanks, Flanks, and Two Smoking Barrels A new update for World of Tanks brings double-barreled heavies with an impressive firing mechanic to the battlefield Today World of Tanks welcomes the first update of 2020: 1.7.1…. More »