News Conflict of Nations 08/2018 As many have anticipated in the recent months, players will be happy to know that great progress has been made on the Ranking & Stats Rework. Besides the Stats and Ranking System we have been… More »

First Look at Lords & Knights   We checked our Xyrality’s medieval strategy Lords & Knights; a free to play mobile/browser MMORTS. Taking on the role of a Lord it is the players job to expand their borders and form… More » 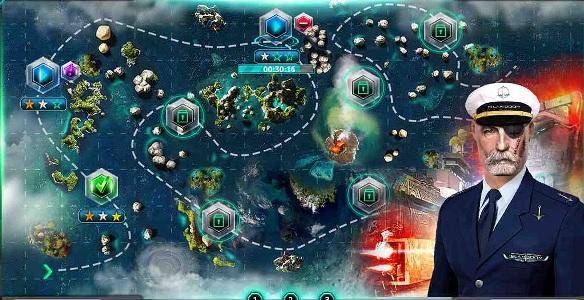 First Look Soldiers Inc   We recently checked out Soldiers Inc from Plarium (take a look at our review), a free to play browser based strategy where players are tasked with forming their own private military outpost in the war… More »

First Look at Pocket Starships   Pocket Starships is a free to play space shooter where you can control your starship and get involved in PVE and PVP battles through your internet browser or iOS and Android devices. With full… More »

This week we took some time to check out Xyrality’s medieval strategy Lords & Knights. Free to play and accessible… More »

Wargame 1942 This free to play city management and war strategy game is set during World War II where players must build up their own base of operations, constructing various… More »