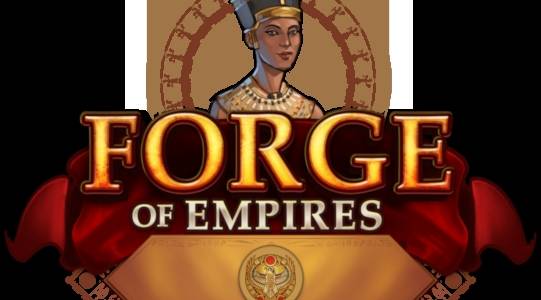 Friday, March 20, 2020 — InnoGames, Germany's leading developer of online and mobile games, has released the third cultural settlement for the hit strategy game Forge of empires. The update is set in Ancient Egypt, where players will accompany Queen Nefertiti in the 18th Egyptian Dynasty, build a city on the banks of the Nile and defend it against its enemies. Similar to the previous settlements of the Vikings and Feudal Japan, the task is to collect resources and build an urban outpost. 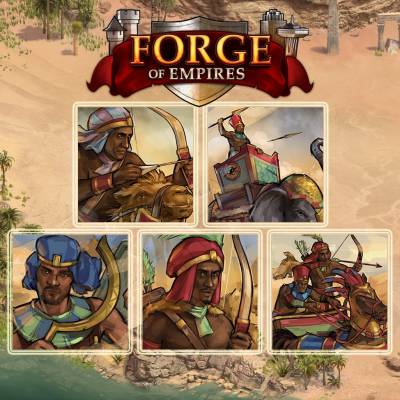 A video introducing the new settlement for Forge of empires:

The Cultural Settlement: Ancient Egypt, however, brings with it some significant twists and turns! The gods are displeased with the heretical neighboring cities and have ordered players to prove their faith in battle.

Players can expect exciting battles in a majestic pyramid that serves as the entrance to the siege camp. It will be unlocked after the first quests of the settlement have been completed. The siege camp offers the possibility to fight with new Egyptian units against light, normal or heavy enemy leaders. Similar to the main city, players can recruit five different types of units to support them in battle. The Egyptian units are: 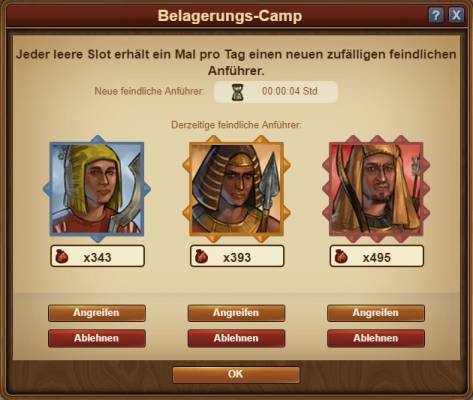 As usual in the settlements, various obstacles restrict the building area and turn every settlement into a puzzle. New, however, is that for the first time these obstacles can be removed with pickaxes. Pickaxes can be acquired by completing the Egyptian Quest series or purchased for diamonds. Playing through the cultural settlements offers different rewards depending on how quickly the settlement is completed. Keeping true to the Egyptian setting, a "Royal Bathhouse" and an "Ancient Obelisk" can be unlocked.

The Cultural Settlement: Ancient Egypt is one of the many content extensions of InnoGames' strategy hit and is now available as an update for Forge of Empires on Android and iOS devices. 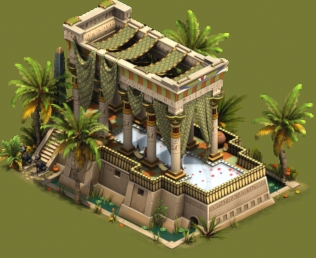 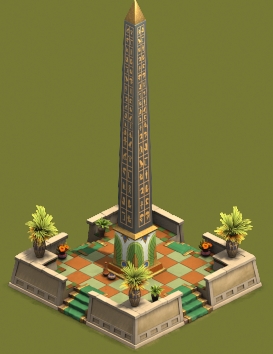