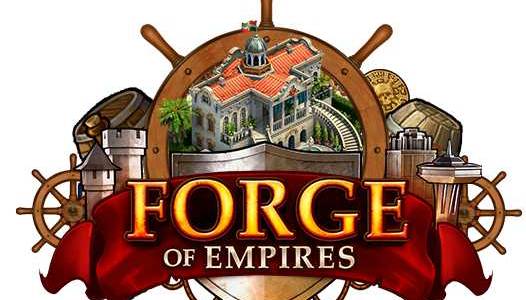 Setting Sail: Summer has arrived in Forge of Empires InnoGames, Germany’s leading developer and publisher of online and mobile games, today announces the start of the summer festival in the successful strategy game Forge of empires. Beginning July 28, 2020,… More »

Supremacy 1 The Great War update August 2019 A month ago, we announced Supremacy 1: The Great War, the second title launched under Bytros Supremacy brand. “Today, I’m thrilled that we went back to the brand that Bytro was built… More »

Call of War Free For All Event

Call of War Free For All Event Bytro Labs GmbH with Call of War a Free-to-Play Cross Platform MMORTS Game here with F2P.com offer this nice event: In this event you will not know friends nor family: In a 100p… More »

Bytro Labs with Call of War this Free to Play Cross Platform MMORTS game offer this udpates and events for June 2019 here on F2P.com We are happy to announce today that we will bring a major research balancing update… More »

D-Day Event on Call of War

D-Day Event on Call of War Today we celebrate a turning point of World War II. The 75th anniversary of D-Day Bytro Labs GmbH and Call of War, when allied forces started the Normandy landing as part of Operation Overlord… More »