Gaijin Entertainment today announced that War Thunder will receive a new major Content Update this September, nicknamed “Night Vision”. It will bring a lot of new content, including the eighth playable nation - China. 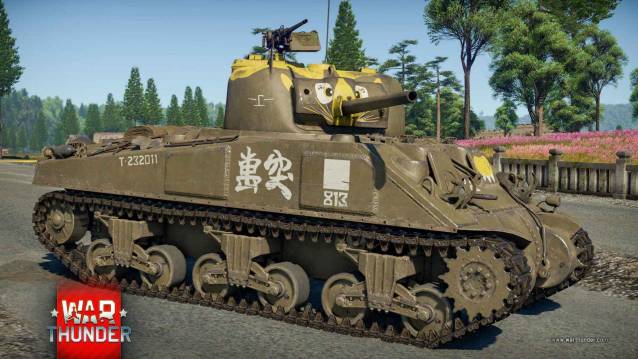 The initial line-up of Chinese vehicles available in War Thunder features tanks, fighter aircraft and bombers which were used during World World II or shortly after, and will show just how turbulent the history of the country’s military in the 20th century was. Players will be able to try aircraft employed by foreign volunteers from the Flying Tigers regiment that helped China fight against Imperial Japan, captured Japanese vehicles, military imports from the USSR that became part of China’s military as well as local variants of Soviet MiG jets and American Patton tanks. Each vehicle that will become a part of War Thunder’s initial Chinese vehicle tree was historically used by China at some point: The Henschel Hs 123A-1, for example, was imported by the Chinese Nationalist forces from Nazi Germany and was used against the Imperial Japanese Navy during battles at the Yangtze river. 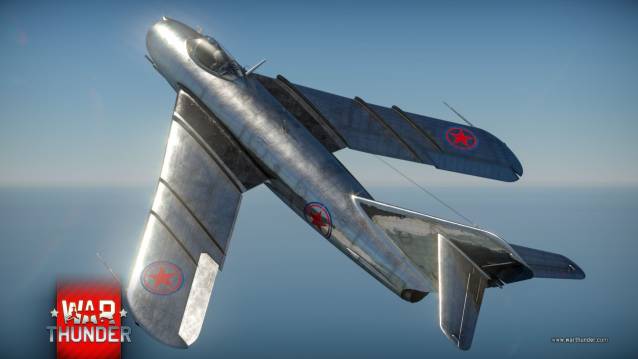 Immediately after the release of the “Night Vision” Update, all players will get access to a first selection of Chinese ground vehicles and aircraft. Players who wish to gain access to the entire Chinese tech tree as fast as possible can do so by fulfilling a series of in-game tasks in War Thunder, or by purchasing one of the Chinese pre-order packs that include a premium vehicle, in-game currency, premium account time and cosmetic items. One of the packs will grant access to the aircraft tech tree and the other one will unlock the ground vehicles tech tree. 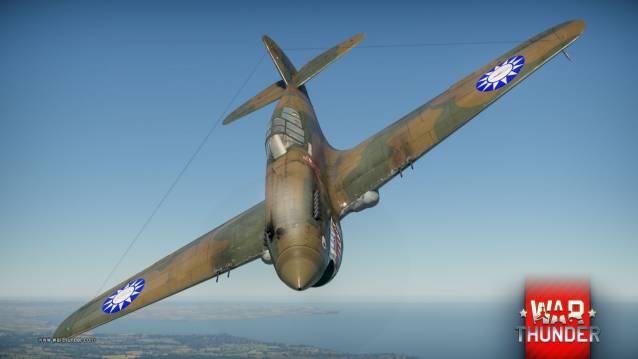 Another important part of the new update and a significant expansion to the gameplay of War Thunder on higher ranks is the introduction of night vision devices and thermal sights. For the latter, the game will calculate the temperature of each component of a vehicle, i.e. the gun or tracks, and show their temperature accordingly. The hotter components get, the more visible - and thus more vulnerable to detection - the affected vehicles will become. On the other hand, tankers in War Thunder will then be able to turn off their engines to decrease their vehicle’s temperature, e.g. to prepare for ambushes. Night vision devices, which allow increased visibility in dimly lit conditions or darkness, will not only be available to tanks, but helicopters as well - including the modern Eurocopter Tiger, which is also included in this update. Of course, this also means that there will be an increased chance for night time encounters in higher-ranked ground forces battles. 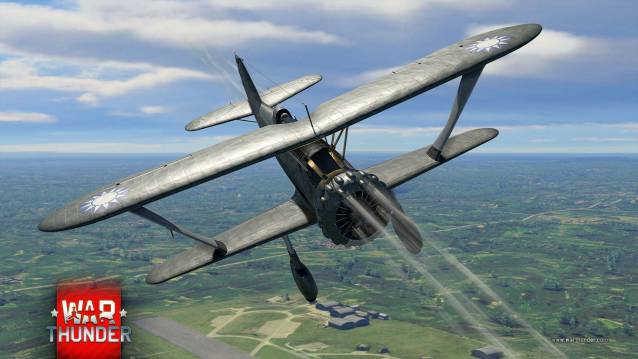 More information about the Chinese vehicle tree, new vehicle models from other nations and the night vision and thermal sight features are available at the official War Thunder website. 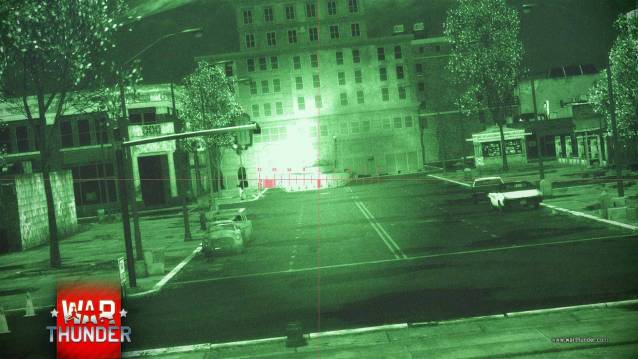 War Thunder is a free-to-play, cross-platform, massively multiplayer military masterpiece with millions of fans worldwide, that allows players on PC, PlayStation®4, Xbox One, Mac and Linux to fight their way across air, land, and sea in the same battlefield. War Thunder offers 1,300+ playable aircraft, armored vehicles and ships from the early 1930s to the 2000s. The US, Soviet, British, German, Italian, Japanese, and French military vehicles represented in game are carefully researched, historically accurate recreations of their real world counterparts. Fans can expect hundreds more added as Gaijin Entertainment commits to ongoing development via regular updates. Official website: War Thunder 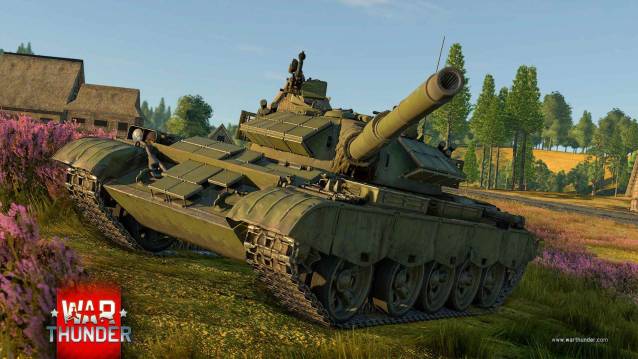 Gaijin Entertainment is the developer and publisher of the online games War Thunder, Crossout and Star Conflict as well as PC, Mac, Linux, PS4, PS3, Xbox One, Xbox 360, iOS and Android titles across several genres. The company’s diverse portfolio has received a range of mass media and game industry awards including such as Gamescom Award and many more.