Gaijin Entertainment announces that the Swedish ground vehicles will be the main theme of the next major Content Update “Viking Fury” for the the military online action game War Thunder, but there will be new ground, air and naval vehicles for other nations as well – more than 60 completely new war machines in total. For example, the Soviet navy will get the light cruiser Sverdlov commissioned right after World War II, while the US Air Force will get the Vietnam era Douglas A-4B Skyhawk jet. 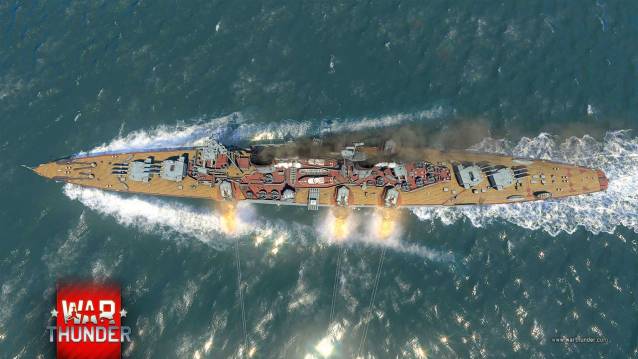 Swedish tanks might not be as famous as the vehicles produced by the countries that actually participated in 20th century wars, but they have been developed with both neighbors’ combat experience and local landscape features in mind, leading to unique and very practical designs. With the next major update War Thunder players will be able to try out how these vehicles, ranging from the light pre-war models like Strv m/31 and Strv m/40L to the contemporary designs like Strf 90C, would manage against the ground vehicles of the larger tank-building powers. By the way, real Swedish tanks did have some combat experience. For example, the Santo Domingo rebels used the Strv m/40L tanks against US Army M48 Pattons, while various variants of the Strf 90 have been used by Sweden, Denmark and Norway in the ongoing Afghanistan war. 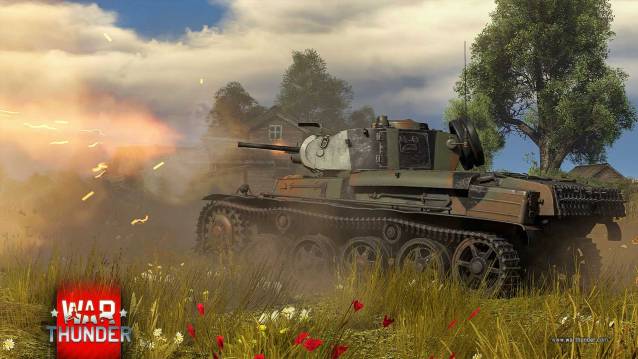 The Sverdlov was the first of the Soviet Project 68bis light cruisers that were built using all the accumulated World War II military experience gained. It boasted highly effective anti-air weapons, had good armor and great combat range. The Sverdlov was launched and carried out combat duties in the waters of the Baltic Sea and Atlantic Ocean until her lay-up in 1978. She never saw real action, but became famous when the Soviet delegation arrived in London aboard the Sverdlov for coronation of Elizabeth II amidst Cold War hostilities. 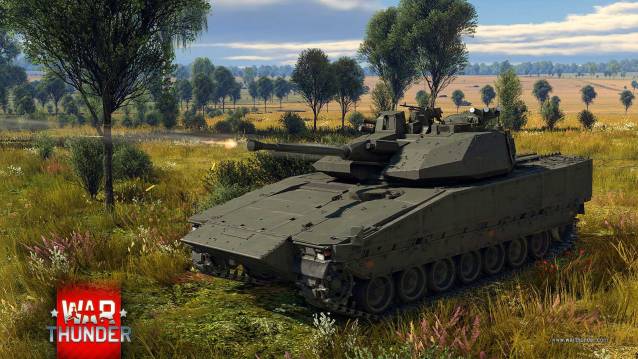 The Douglas A-4 Skyhawk was a very cost-effective and easy to operate ground attack and fighter jet developed right after the Korean war. The A-4B’s primary armament consists of two 20mm Colt Mk.12 cannons, while the secondary ordnance options range from unguided rockets, such as the Mighty Mouse or Zunis, through guided missiles such as the Bullpups and Sidewinder air-to-air missile to standard unguided bombs as well as additional 20mm gunpods. Skyhawks saw action even after Vietnam, most importantly in the Falklands war (used by the Argentinian Air Force), and were based on the Brazilian aircraft carrier Sao Paulo until her decommissioning in 2018. 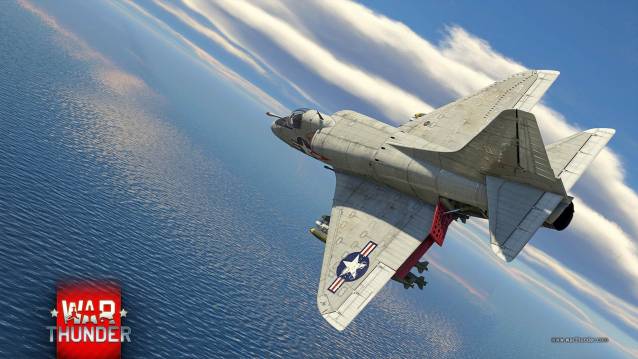 
One Comment - "Swedish tanks are rolling towards War Thunder"