Gaijin Entertainment today announces the imminent release of the major content Update 1.87 for its military vehicle combat game War Thunder. Its release will push the boundaries of ground vehicle technology represented in the game even further, allowing players to go into battle with vehicles of the late 20th century, some of which entered service well after the end of the Cold War. Besides a new rank of modern ground vehicles, the new additions include many new aircraft and ships. 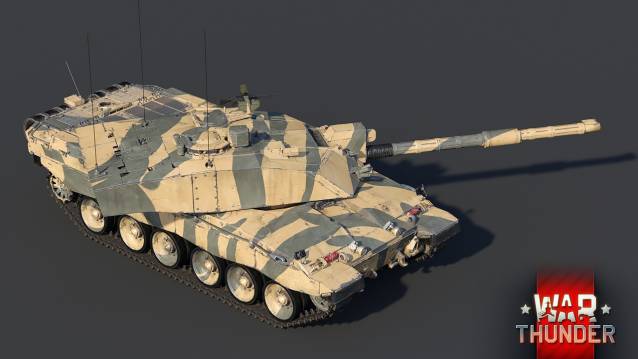 The new Ground Forces Rank VII will contain tanks and combat vehicles created between the late 1980s and 1990s, many of which participated in armed conflicts of their time. Some of the new vehicles, their features and unique combat capabilities will be detailed in the forthcoming War Thunder Developer Diaries, the first of which was recently released. 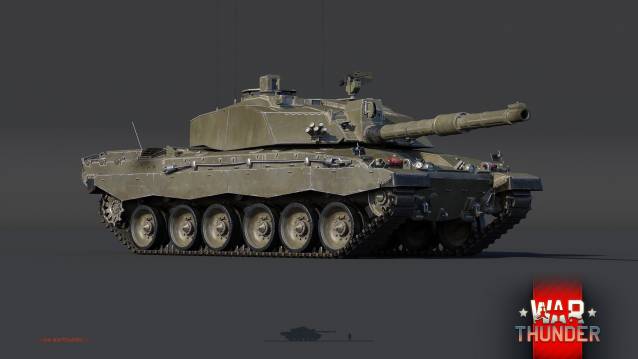 In it, players can read all about an icon of modern-day tank combat, the British main battle tank Challenger 2. In its current iteration, it is the most modern MBT to have ever served in the British Army. With Update 1.87, players of War Thunder will be able to command the Challenger 2, one of the world’s best tanks, in virtual battles all over the globe. Developed in the mid-1980s to replace the Challenger 1, it is has been on active service since the late 1990s and participated both in peacekeeping missions, as well as in military conflicts in Iraq. 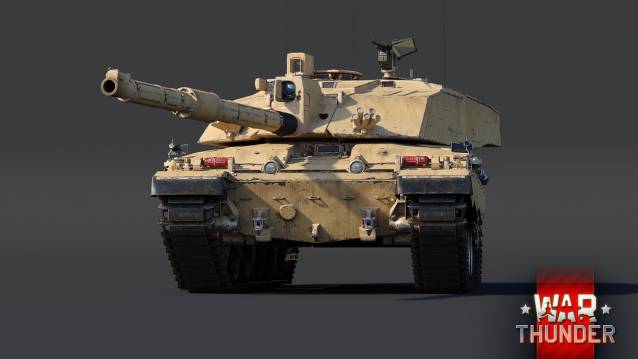 Like its predecessor, the Challenger 2 in War Thunder boasts a great combination of mobility and firepower. Now featuring Chobham armour, it is one of the best protected vehicles in the game, and especially dangerous in frontal engagements. It will be a formidable enemy, even to the strongest vehicles the other War Thunder nations have to offer. 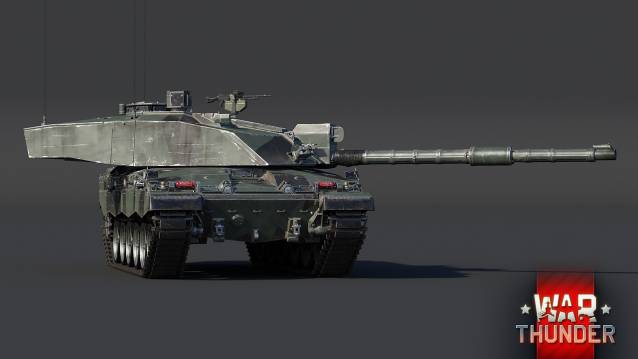 Learn more about Rank VII for Ground Forces, the Challenger 2 main battle tank and other upcoming vehicles and additions of Update 1.87 in the War Thunder Developer Diaries: War Thunder

War Thunder is a free-to-play, cross-platform, massively multiplayer military masterpiece with millions of fans worldwide, that allows players on PC, PlayStation®4, Xbox One, Mac and Linux to fight their way across air, land, and sea in the same battlefield. War Thunder offers 1,200+ playable aircraft, armored vehicles and ships from the early 1930s to the Cold War, including attack helicopters and ground vehicles from the 1960s and 1990s that feature technologies typical for modern vehicle construction. The US, Soviet, British, German, Italian, Japanese, and French military vehicles represented in game are carefully researched, historically accurate recreations of their real world counterparts. Fans can expect hundreds more added as Gaijin Entertainment commits to ongoing development via regular updates.