StarGem Inc. and Gaijin Entertainment announce the release of “Rise of Giants”, a PvE-focused content update for the online space action game Star Conflict. The sizable update has introduced new and challenging PvE scenarios with scaling difficulty levels as well as the new co-op story campaign “The Price of Trust”, in which the story develops based on the decisions and actions taken by the players. 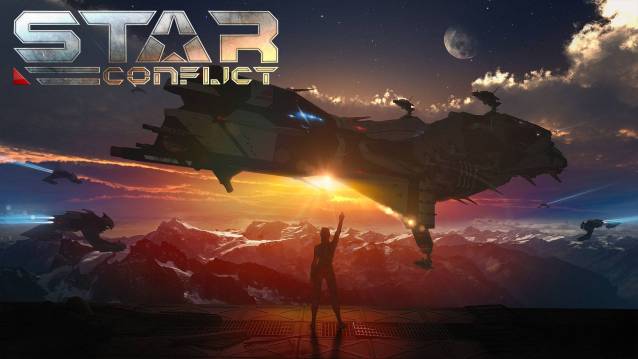 • UMC Missions are varying PvE scenarios with a scaling difficulty level offered by the in-game Unified Mercenary Center. Completing UMC Missions yields “Insignia”, which can be spent to improve attack and defense of the player’s fleet as well as to unlock new levels of PvE scenarios. The more experience the player gains and the better his fleet becomes, the more difficult and rewarding the PvE scenarios will be. 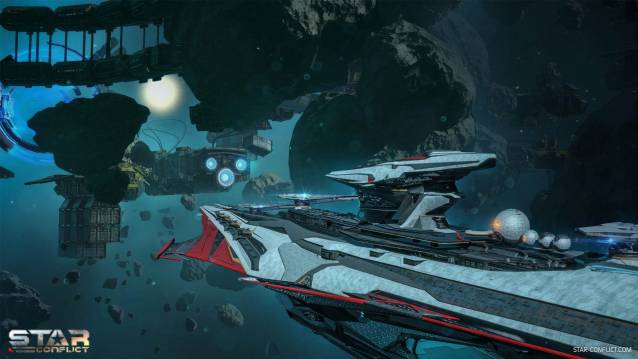 Star Conflict The price of trust

• Deadly Challenges are high-difficult, high-yield missions which require a powerful fleet and well-coordinated teamwork. They will offer a challenge even for veteran pilots, so it is well-advised to prepare for them via the new UMC Mission system. 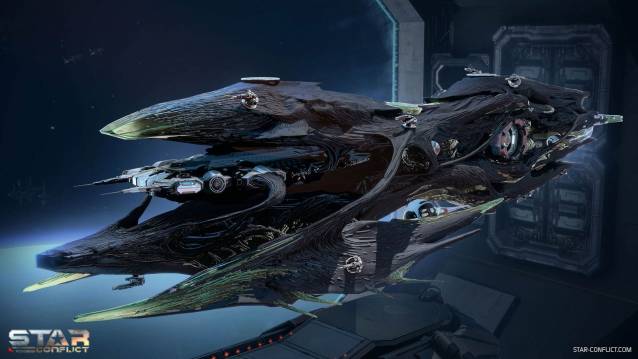 The new co-operative PvE story campaign “The Price of Trust” sees players challenged with the rescue of an Ellydium Corporation Dreadnought, a massive warship stranded in the depths of space, from the claws of fierce pirates. The development of the plot is based on player decisions, with one of the many varying arcs eventually resulting in an epic face-off with an enemy dreadnought. The campaign can be played in regular mode, or completed as a “Deadly Challenge”, where enemies are stronger, more cunning and more plentiful. 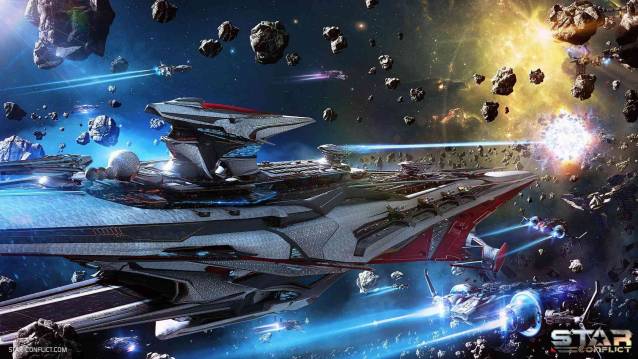 Star Conflict is an action-packed, massively multiplayer space simulation game that puts players in the role of elite pilots engaging in a widespread interplanetary skirmish

Other additions of the “Rise of Giants” Update include a new Destroyer, the Ellydium’s “Ze’Ta”, which is partly constructed from Alien crystalline substance allowing it to create a swarm of crystal drones in battle. Those drones have varying uses and can for example be ordered to attack on their own or form a living, defensive shield around the player.

Developed by Star Gem Inc, Star Conflict is an action-packed, massively multiplayer space simulation game that puts players in the role of elite pilots engaging in a widespread interplanetary skirmish. The game includes a wide variety of battleships, from light and fast interceptors to powerful fighters and well-defended frigates. Players can choose to go alone or team up with friends to form powerful alliances. The combination of strategic and skill based gameplay in Star Conflict allows players to develop their abilities and establish specialized skills.