What Would You Change About… Star Conflict?

We’re asking “What Would You Change About… Star Conflict?” this time round as we head off to the uncharted space of Sector 1337 for a high flying, missile dodging, aerial space acrobatic shooter. The game has been around for some time and offers some exciting combat focused content, with a variety of missions for both open sandbox world PVE, real time world PVP and a variety of queue to play team based PVP modes. The game is pretty fun from an initial play, but as we dig a little deeper it’s easy to see the problems that we have with the game. 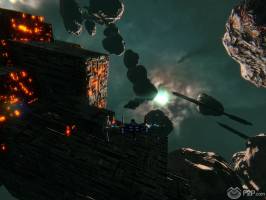 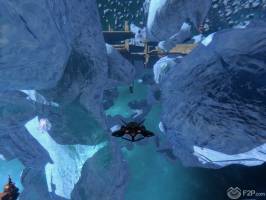 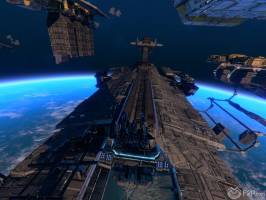 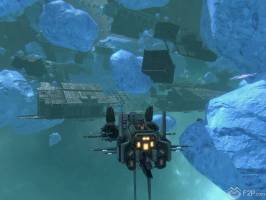 So that’s what we’d change with Star Conflict, but more importantly what do you believe should be changed? What do you think could/should be added to improve the game? What would you add to your own personal wish list? Let us know what you think in the comments below!