Star Conflict celebrates the first manned spaceflight 56 years ago with the release of a new content update: Evolution Factor. This content update introduces a new PvE game mode and the evolvable and customizable Tai'Kin interceptor ship.

The new PvE mode, Ariadne's Thread, pits players against a rogue Artificial Intelligence that supplies Cyber forces to the shipyards of the Blackwood Corporation. Objetives and enemies vary in each mission, so players must adapt to every situation. 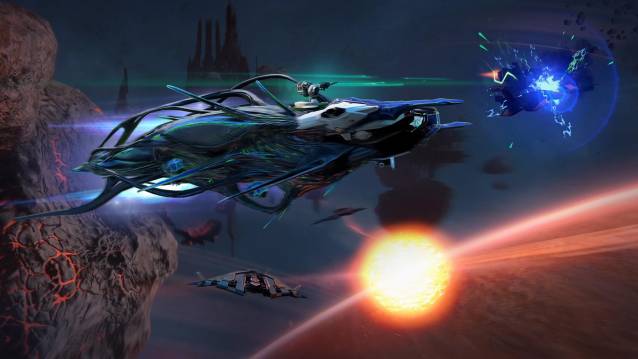 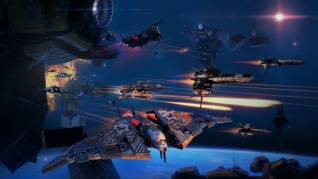 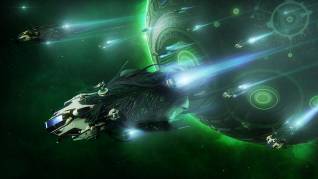 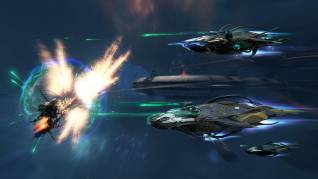 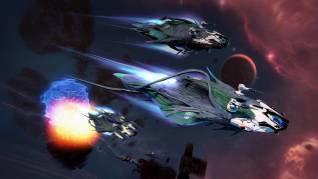