Wartune received a major content update, Path 5.5, introducing numerous changes that bring the game up to date with R2Games' other titles. The update 5.5 focuses on overhauling several aspects of the game, including the City screen.

Obsolete buildings have been removed and replaced with more functional ones. New quests and multiplayer dungeons have been added. There are also changes to core mechanics and refiniments to the class system, modifications to Wilds & Archaeology and a new class advancement system 'Knighthood' with new skills and talents.

5.5 also brings a new Eudaemon: Flying rabbit, a mage eudaemon that is good at attacking both nearby and faraway enemies. And additionally, from now on players will be able to sell those unwanted Eudaemons. 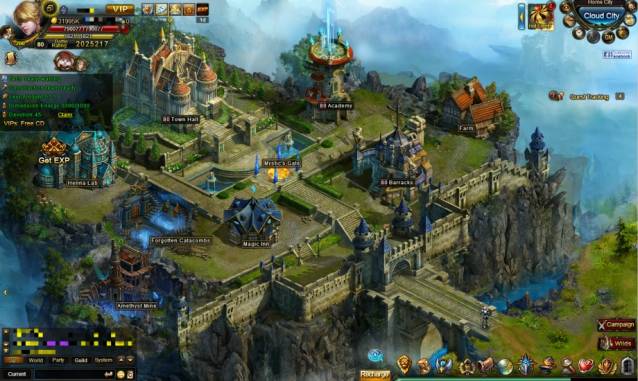 We love about Wartune