What Do We Love About… Wartune?

What Do We Love About... Wartune?

We’re asking “What Do We Love About… Wartune? ”, a free to play browser title that combines RPG and RTS empire building elements. The game features three different class characters to choose from and revolved around levelling up your character, acquiring new gear and pushing through the story driven content.

Whilst the game has quite a few flaws, we’re focusing on the love, so here’s some of the stuff we love: 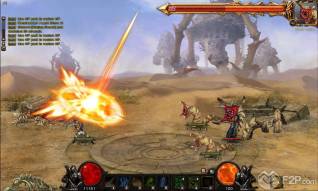 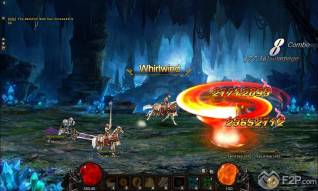 So that’s what we love with Wartune, but more importantly what are some of your favourite things? What do you think could/should be added to our list that makes the game great? Let us know what you think in the comments below!