R2 Games Announces Easter-Exclusive Events and Rewards for 2020: Let the Egg Hunt Begin! R2 Games / F5Game is one of the biggest international publishers of Free-to-Play MMO browser-based games. It has been the publisher of many popular browser games… More »

R2 Games Annunal Sale – the best deals to get valuable items in the year Perhaps most browser game players are familiar with R2 Games, one of the most popular platforms. Lately R2 Games has grown its portfolio with new,… More » 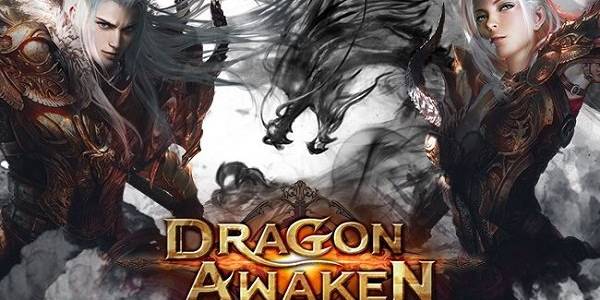 The Third Age Gift Key Giveaway F2P.comm and R2Gams with The Third Age Free to Play Browser MMO have partnered up to get our users a free Pack item this game. The Third Age is a f2p broser-based game for… More »