Battlestar Galactica Online has released a new update that includes a new Battlespace sector, for novice players, advanced flight controls that allows better maneuvering and speed control, and a new public test server, called Troy, which allows players to test the innovations that are coming to the game. The first release of Troy includes improvements in the Leoben branch, which comes out this week. 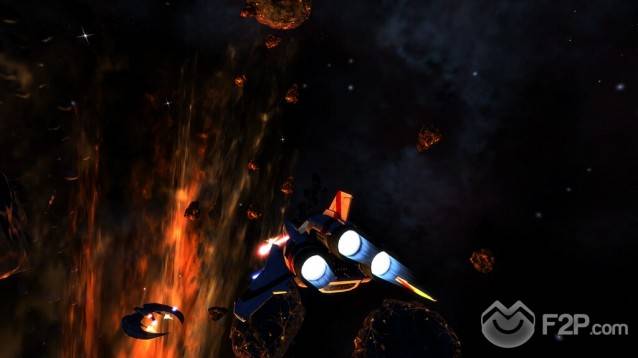