What Do We Love About… Battlestar Galactica Online?

We’re looking at Battlestar Galactica Online from Bigpoint this time round and asking the question “What Do We Love About...?”.

It, as a free to play space shooter browser MMO the game has a fair bit of company in the genre, but what its rivals lack is a big franchise like BSG behind it. Base around season 2 of the TV show where the forces of the human Colonists and Cylons have reached a pivotal point, players will step up and have to fight for their respective faction in challenging PVE and PVP in a battle for resources, territory and survival. Whilst it has some weak elements here’s some of the things we like the most about the game: 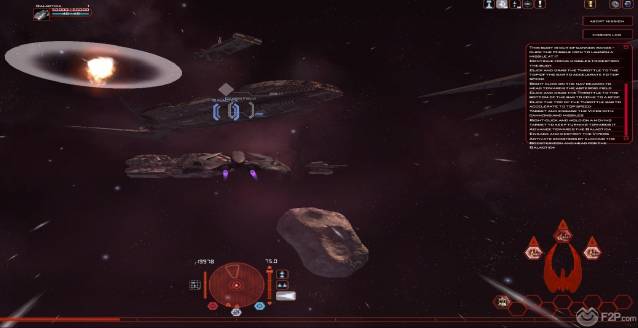 So that’s what we love with Battlestar Galactica Online, but more importantly what are some of your favourite things? What do you think could/should be added to our list that makes the game great? Let us know what you think in the comments below!

If you want to know more about Battlestar Galactica, click on the "info" button below.