Gaijin Entertainment are announcing the release of the Viking Fury Content Update for the military online action game War Thunder. While the main theme of the Update is the testing of the Swedish ground forces tree, there are other cool toys to play with. The most important ones are the heavy cruiser HMS London, the J35 Draken jet fighter and several variants of the AH-64 Apache, the main attack helicopter of the US Army and one of the most famous military vehicles of our time. 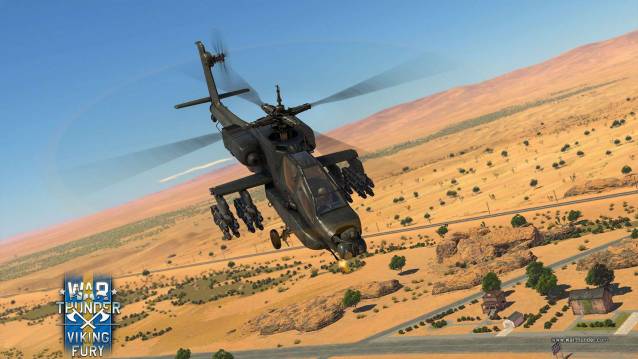 The production of the AH-64 started in 1983. This helicopter was used in almost all military conflicts involving the US Army, including Panama, Iraq (twice), Yugoslavia and Afghanistan. It is also used by the military of 15 other nations like Greece, Singapore and Japan. War Thunder players will be able to try four variants of the Apache: the basic AH-64A, the upgraded AH-64D Apache Longbow, the British AH Mk.1 version and the Israeli Peten. The Update will also bring a Russian alternative to the Apache - the latest Ka-52 attack helicopter. 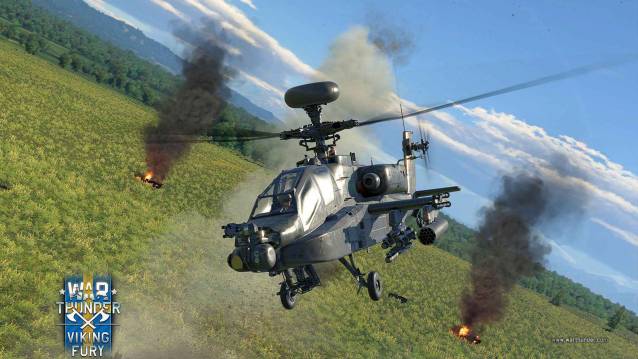 Swedish ground forces include both WW2 era vehicles and more recent ones, like the Pvrbv 551 - a tank destroyer equipped with TOW guided missiles, or VEAK 40 – a self-propelled anti-air gun with a sophisticated radar. The list of modern tanks from other nations has been extended with the ZTZ96A (the most common Chinese MBT nowadays), the Т-72B (a Т-72 variant from the 80’s with upgraded armor) and the Radkampfwagen 90 (experimental German wheeled tank).

Naval military history fans might want to try HMS London — a County-class British heavy cruiser designed and built in the interwar years around the restrictions imposed by the Washington Naval Treaty. Because of those restrictions, the ship has very light armour, but quite powerful armament: eight 8-inch (203mm) cannons, four dual 4-inch (102mm) dual-purpose cannons, two octuple and four single 40mm cannons, as well as eight dual and four single 20mm cannons. If that isn’t enough, HMS London is also outfitted with two quadruple 21-inch (533mm) torpedo launchers. HMS London took part in the famous pursuit of the German battleship Bismarck and defended the Arctic Convoys laden with military supplies for the Soviet Union, but her most fierce battle happened after the war, when the ship was engaged in a fight with Chinese artillery on the Yangtze River in 1949. 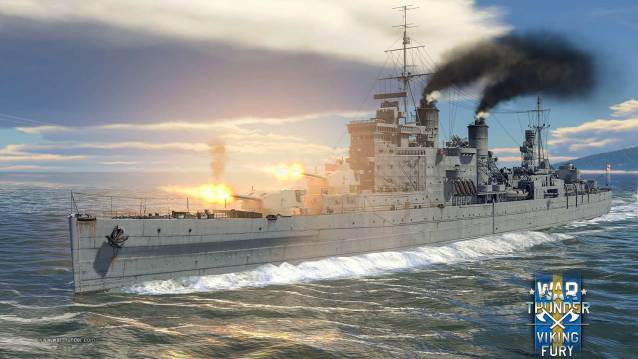 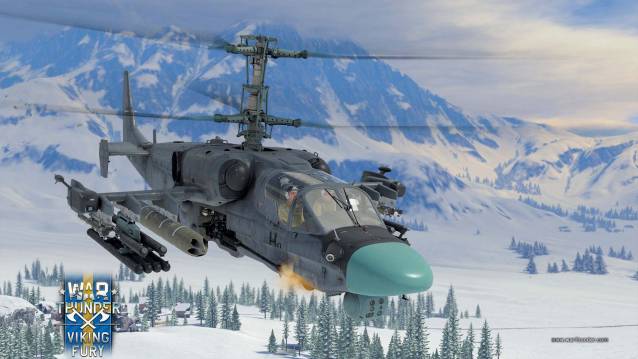 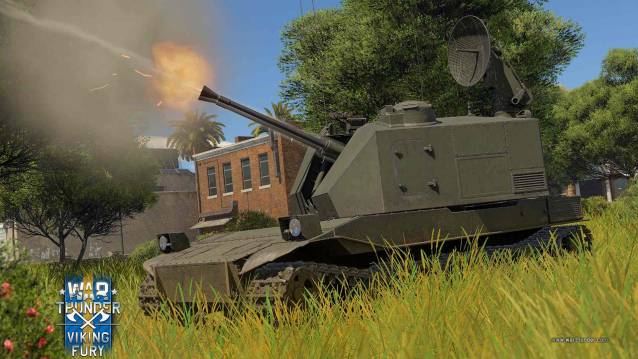 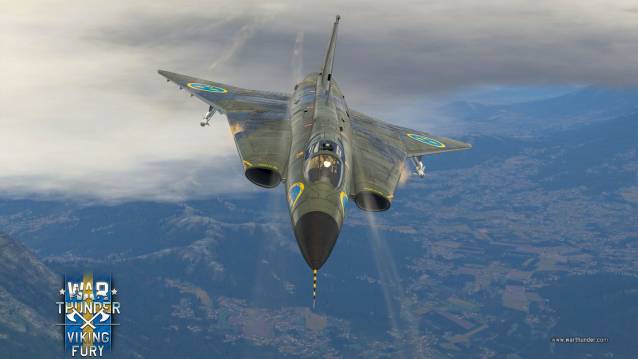