What Would You Change About… Heroes and Generals?

What Would You Change About... Heroes and Generals?

We’re looking at Heroes & Generals for our newest “What Would You Change About…?” article, a dual free to play MMO where players can enjoy real time strategy as a General and distribute troops and resources across a real time map or play the first person shooter element as a Hero and engage in mass team based PVP. The game is set in WW2 and has a lot of positive and unique features, however, it also suffers from a few major, but easy to correct, problems that we feel are really holding the game back: 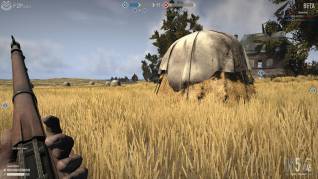 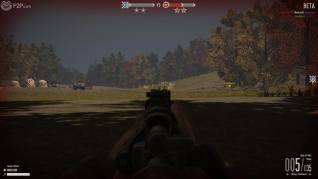 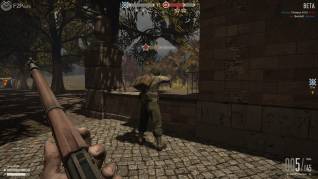 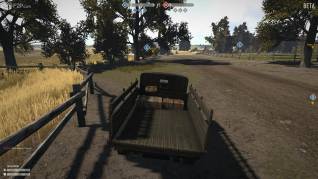 So that’s what we’d change with Heroes & Generals, but more importantly what do you believe should be changed? What do you think could/should be added to improve the game? What would you add to your own personal wish list? Let us know what you think in the comments below!

If you want to know more about this title click on the info botton below to visit our profile.