What Do We Love About… Heroes & Generals?

What Do We Love About... Heroes & Generals?

We take a look at a game that has been in beta development for a few years now, continuing trying to perfect the title where players can switch between being the Heroes on the battlefield, the men driving tanks, flying planes or manning the trenches as infantry; or the Generals, supplying the frontlines, manoeuvring the army and strategizing over how to win the war. We are of course talking about Heroes & Generals and with our “What Do We Love About…?” article we’re going to show you some of the things that make the game great. 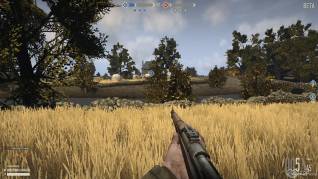 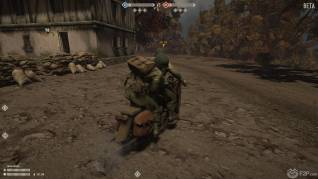 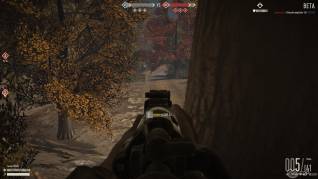 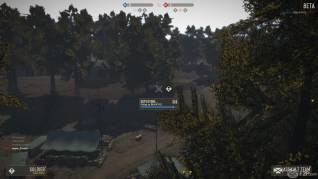 These are some of the things that we love about Heroes & Generals, but what do you think? What do you love about this game? Would you add anything else to the list? We await your opinions! Let us know!!!!!

If you want to know more about this title click on the info botton below to visit our profile.