What Do We Love About… Swordsman?

For those who are a fan of the Crouching Tiger, Hidden Dragon style MMORPGs (we know we are) then get read as we take a look at Swordsman Online in our next “What Do We Love About…?” article. The free to play action title from Perfect World is based on the story The Smiling, Proud Wanderer, a wuxia novel by Jin Yong (Louis Cha) that is the inspiration behind the game. With a variety of classes, PVP options, regions to explore and lots of quest based content, we’re going to hand pick the key things we love the most about Swordsman Online. 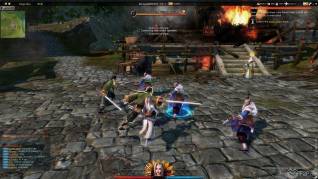 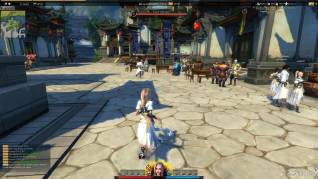 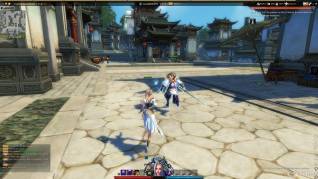 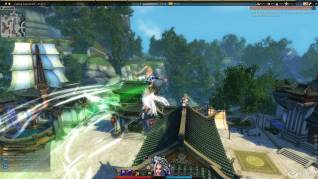 These are some of the things that we love about Swordsman Online, but what do you think? What do you love about this game? Would you add anything else to the list? We await your opinions! Let us know!!!!!