In this new episode of our F2Pmeter series we'll test the free-to-play-ness of Swordsman, a martial-arts themed MMORPG based on the Wuxia Novel The Proud Smiling Wanderer by Louis Cha (Jin Yong). This title. brought to life by Sony's powerful Angelina III game engine, allows players to engage in fluid real-time Kung Fu combat as they travel across the land to look for an ancient scripture containing Kung Fu secrets.

Remember that games start with a 100% of free-to-play-ness. That percentage will vary depending on the answers to our questions.

No. Swordsman was officially launched as a free-to-play title, allowing players to create an account and download the client to start playing without paying anything.

No. As the title has been designed from the very beginning with a free-to-play business model in mind, there are no remains of an (optional) subscription feature.

No. As Swordsman is still pretty young, there aren’t any expansions released yet. A couple of weeks ago, PWE announced “Gilded Wastland” which is scheduled to be made available this autumn, free of charge as it seems.

Yes – -5%. The title features an in-game marketplace where players are able to purchase specific items with Zen, a premium currency only available with real-world money. The shop offers vanity and convenience items capable of enhancing the user’s overall gaming experience such as exclusive mounts, unique pets, outfits, and XP boosts, as well as additional features and services such as additional inventory slots.

Yes. – -15%. Most of the items available for paying players obviously only serve as time-servers and help to level up faster, BUT there are also items (gems) available for purchase which can be embedded into specific gear to provide bonuses. When purchasing larger amounts of gems, paying customers are able to get an advantage over non-paying gamers.

Yes. Swordsman provides everyone with free access to all ten available classes/ martial art schools without any restrictions or exceptions.

No. Swordsman doesn’t incorporate an Auction House yet, although players keep suggesting adding one. Trading between players isn’t restricted in any way for the time being.

Yes – -10%. The character’s inventory is initially limited to 35 common slots plus 30 material slots and additional ones for quest items and gifts. Players are able to expand their inventory to up to 135 slots by purchasing additional bags with Zen via the marketplace.

Yes. In Swordsman, players are able to freely roam the entire game world as they aren’t faced with any restrictions concerning access to specific zones.

Yes – +10%. Despite the option of making purchases with real-world money, the game ultimately appears to be pretty fair and absolutely playable without paying anything at all. Players who choose to pay will no doubt have an easier in-game life with time-savers, convenience items and boosters, but only by paying huge sums, it’s apparently possible to gain a direct advantage over non-paying users.

Our F2Pmeter test of Swordsman results in a fair 80% of free-to-play-ness. 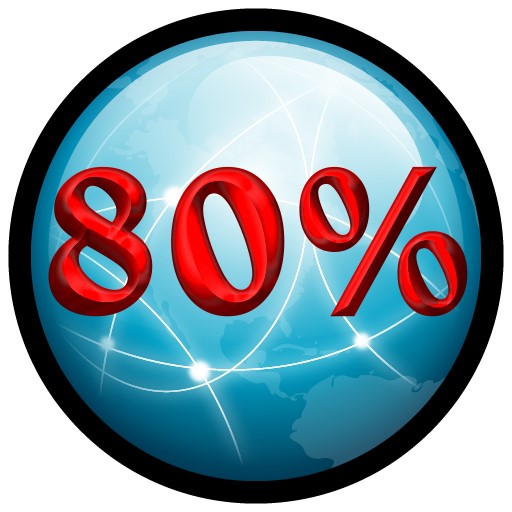 We love about Swordsman