Last month we publish a video in which we got to see one of these new tanks and the guided missile system, check it out below. The four new tanks with missile weaponry are the Soviet IT-1, the German Raketenjagdpanzer-2, the US M551 “Sheridan’’ and the Swedish Strv 81.

The two new maps added are Port Novorossiysk, a map situated on the coast of the Black Sea, and a 128x128 km aircraft map over the English Channel. The first map has been designed paying extreme attention to detail based on archive data. 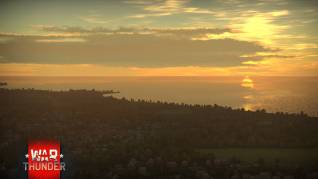 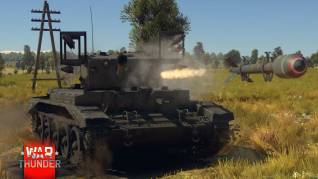 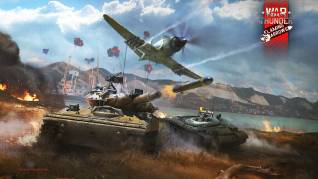 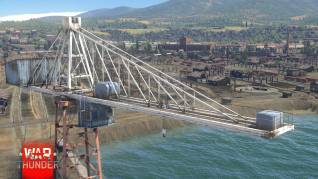 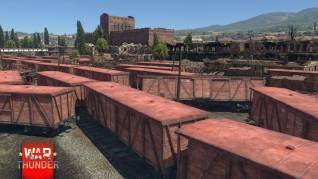 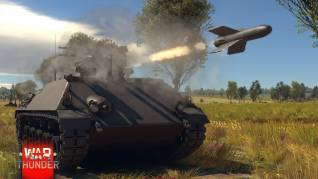 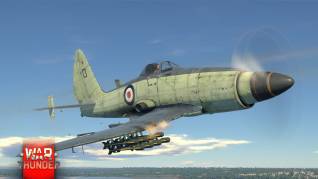 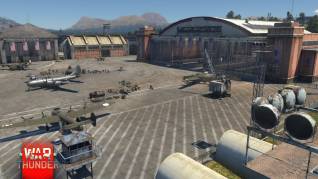