May 29th, 2019 — Gaijin Entertainment today announced the release of the “Imperial Navy” Content Update for the free-to-play vehicle combat game War Thunder. It sees the debut of the game’s first Japanese navy lineup with 25 different ships ranging from fast escorts like the T1 torpedo boat to the powerful heavy cruiser Furutaka, as well as two playable ships of other nations, 10 tanks, 13 aircraft and one new helicopter in total.

The Heavy Cruiser Furutaka, which is the first heavy cruiser represented in War Thunder, was originally constructed in the 1920s. In-game, it is featured in its late version, after the modernization it received in 1937. This exact variant of the Furutaka took part in the Battle of Savo Island, which was one of the Imperial Japanese Navy’s biggest victories. Other interesting Japanese ships include the submarine chaser Karo-Tei Type 2, which was hunting US-American submarines near Okinawa and the Philippines in the final stages of World War II.

Another guest that reaches War Thunder from the Land of the Rising Sun is the AH-1S, the first helicopter of the Japanese Self-Defence Forces available in War Thunder. Just as in real life, it also sports its Anime-style camouflage depicting the character “Wakana Kisarazu*”, one of the four cute fictional girls who in 2012 became symbols of the JSDF’s Camp Kisarazu. Combat helicopters decorated with pictures of those characters created a huge buzz among media and military fans. They are also featured in the Japanese social game called “Rick G Earth” and have inspired a series of plastic models. Now, thanks to an agreement between Gaijin Entertainment and Zoo Corporation, all War Thunder players can use the official Wakana Kisarazu camouflage as well as the female pilot modelled after this character in-game. 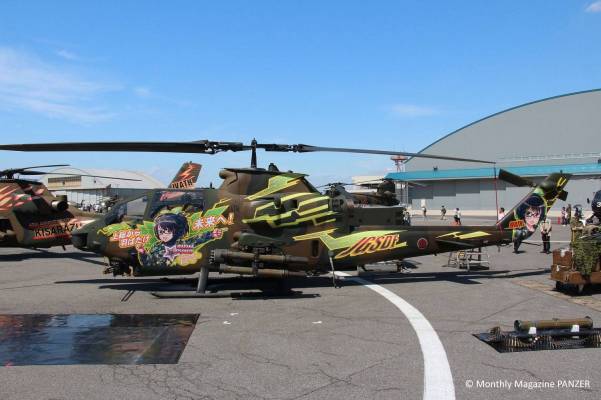 Update also has plenty in stock for the other branches and nations represented in War Thunder. The game’s last content update introduced the first SAM (surface-to-air) missile system, the Soviet 2S6 Tunguska. Now, competing nations receive similar vehicles as well, e.g. the US-American Bradley ADATS tank, which is capable of attacking both air and ground targets with cannons and 8 guided missiles. Another example is the British Stormer HVM that is equipped with 16 guided missiles, each capable of separating itself into three guided, explosive-filled tungsten rounds. 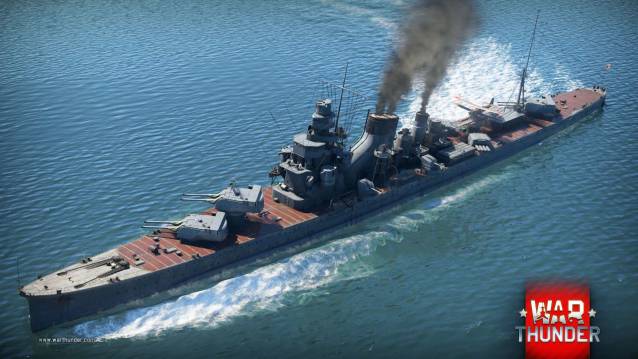 Fans of modern armoured vehicles will receive access to the French Leclerc S1, the first variant of France’s current main battle which is still in service both in France as well as the United Arab Emirates. Fast and well-protected, the Leclerc S1 will offer serious competition to vehicles like the M1A1 Abrams, Soviet T-80U or similar. Another option is the new Japanese Type 16 MCV, a wheeled tank destroyer of the Japanese Ground Self-Defense Force that entered service only a year ago, while the fast British jet fighter Hunter F.6 with experimental SRAAM rockets will surely receive a warm welcome by pilots that prefer to fight aggressively. Fans of aviation history will also be able to lay their hands on the unique Messerschmitt Me 264, a prototype German strategic bomber developed as part of the “Amerikabomberprogramm” (“America Bomber” project), which was designed to attack land targets within the United States of America by crossing the Atlantic ocean. 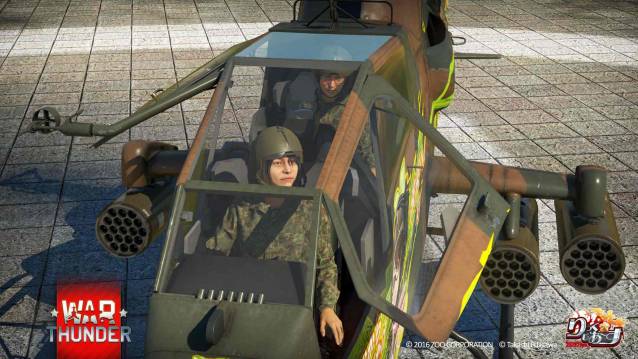