Dozens of new ships, tanks and jets are waiting for the players in the Ixwa Strike update.

Gaijin Entertainment announces the release of the “Ixwa Strike” major Content Update for the military online action War Thunder. Players now have a new RSA ground vehicles branch in the British tech tree, as well as dozens of other ground, air and naval military vehicles. Variable-sweep wing aircraft and aircraft HUD devices have been added to the game. Finally, the abandoned Soviet military town of Seversk-13 and its environment that will become a new battleground for the armoured vehicles and aircraft of War Thunder.

Exploring the RSA vehicles branch will give the players the unique opportunity to follow the history of original South African ground vehicle development, starting from World War II era armoured cars and going all the way to the more modern vehicles. A good example is the TTD (Tank Technology Demonstrator) project, the South African MBT designed locally and built from locally-produced components. Although TTD stayed on the prototype stage, its technological know-how have been used later for the modernization of Olifant tanks to Mk2 standard (those are also available in War Thunder). 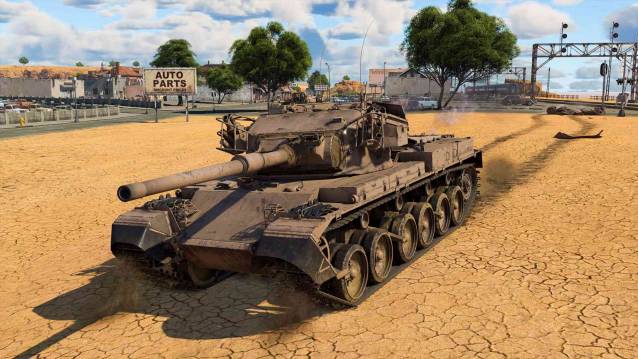 The Su-17M2 fighter-bomber jet became the first variable-sweep wing aircraft in War Thunder .Despite its large mass, the variable sweep of the wing makes it sufficiently maneuverable at low speeds and fast enough for a top-tier attack aircraft – it can reach speeds of almost Mach 2. The payload of the Su-17M2 is 4,000 kg and it is possible to install cannon pods, bombs of 100 to 500 kg calibres, S-5, S-8, S-3 or S-24 rockets, as well as guided missiles: the R-60 air-to-air; as well as Kh-23M, Kh-25 and Kh-29L air to surface class missiles. The update also brings other legendary aircraft, like the powerful French Mirage III E and US carrier-based F8U-2 Crusader fighter with interesting variable-incidence wing mechanics, which simplifies takeoff and landing. 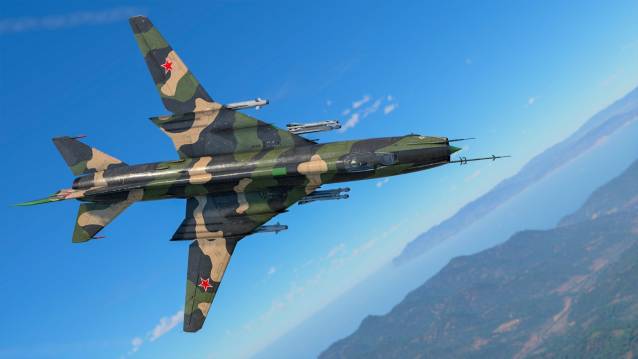 The Heads-Up Display (HUD) device is a must for all modern aircraft. It is located right in front of the pilot's eyes, displaying the most important information about the current condition and attitude of the aircraft or helicopter and can even show the impact points for shells, rockets or bombs, calculated by the ballistic computer. War Thunder players have already seen modern helicopter HUDs, while the “Ixwa Strike” update brings similar devices for the aircraft, i.e. F-4 Phantom II and Harrier family war machines. This new feature is especially important for players that prefer realistic or simulation modes of War Thunder that do not use markers for target assisting, so that the fighting feels as close to the real thing as possible. 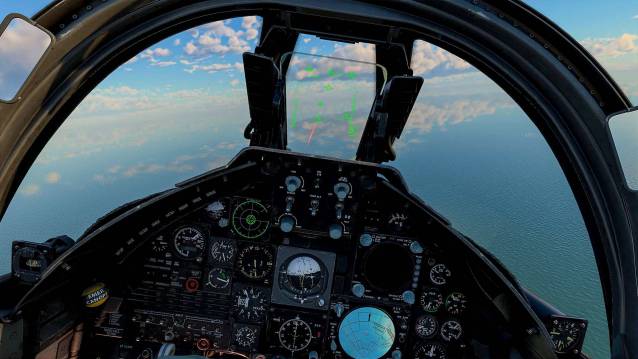 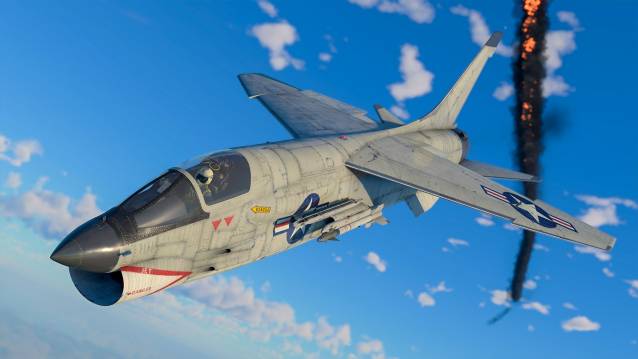 For full information on the changes brought by the “Ixwa Strike” update is available at War Thunder. 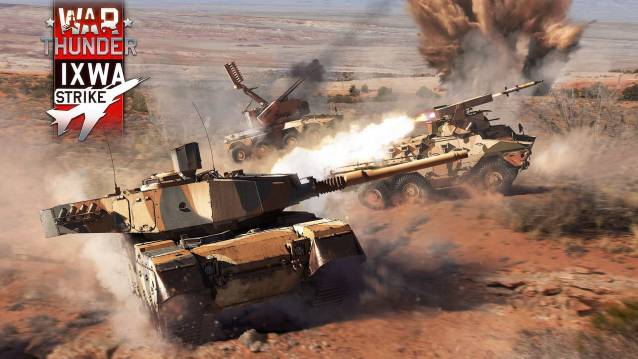 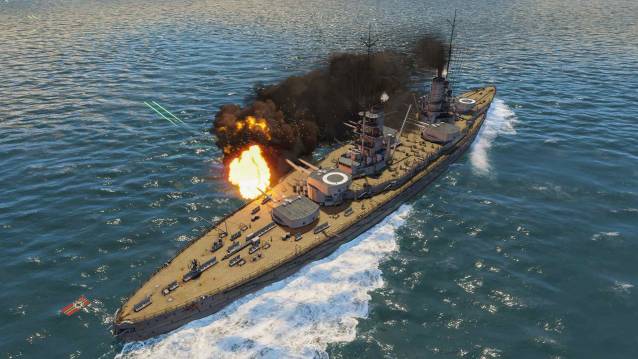 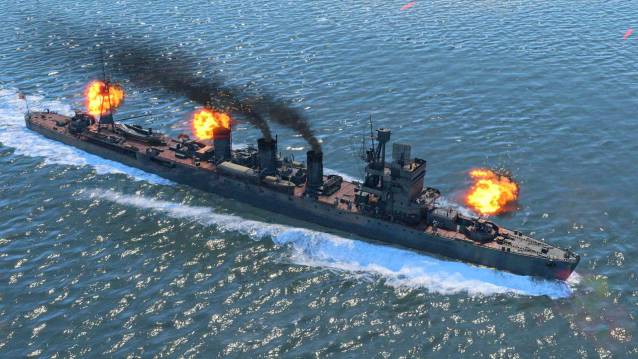 War Thunder is a free-to-play, cross-platform, massively multiplayer military masterpiece with millions of fans worldwide, that allows players on PC, PlayStation®4, Xbox One, Mac and Linux to fight their way across air, land, and sea in the same battlefield. War Thunder offers 1,700+ playable aircraft, armored vehicles and ships from the early 1930s to the 2000s. The US, Soviet, British, German, Italian, Japanese, Chinese and French military vehicles represented in game are carefully researched, historically accurate recreations of their real world counterparts. Fans can expect hundreds more added as Gaijin Entertainment commits to ongoing development via regular updates her War Thunder