War Thunder's next update, 1.73, will see the introduction of the game's seventh playable nation: France. This update will add more than 30 french planes, including aircrafts from the late 1930's to the modern years.

“Some of the French planes included in Update 1.73 never entered mass production because of the demands of World War II, so information on them was difficult to source. We spent more than a year in development, searching for various references and painstakingly recreating these rare planes to make War Thunder’s French aviation. We are sure that the pilots of War Thunder will look forward to finally testing these machines in battle,” says Kirill Yudintsev, Creative Director of Gaijin Entertainment.

The first plane in the French Air Force tree will be the Dewoitine D.371, one of the first developments from the old biplanes to the monoplanes. This plane earned recognition during the Spanish Civil War. 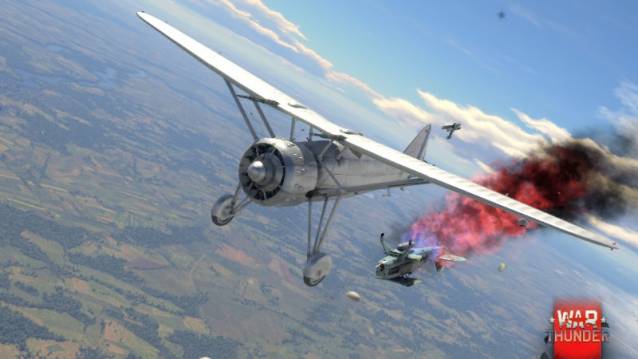 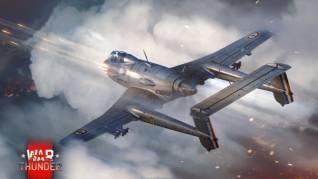 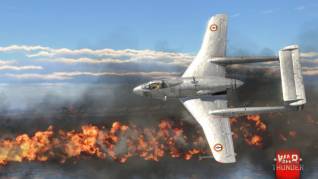