War Thunder celebrates 6 Year Anniversary: A free ship for everyone and a chance to unlock the rare E-100 Tank!

Gaijin Entertainment invites all fans of War Thunder to join them in celebrating the vehicular combat game’s six year anniversary. Players await several specials and events in game. Including discounts of up to 50% in the game store, free boosters, decals, a giveaway of the Soviet premium ship Ya-5M as well as tournaments for the rare German E-100 tank and He 162 jet fighter. 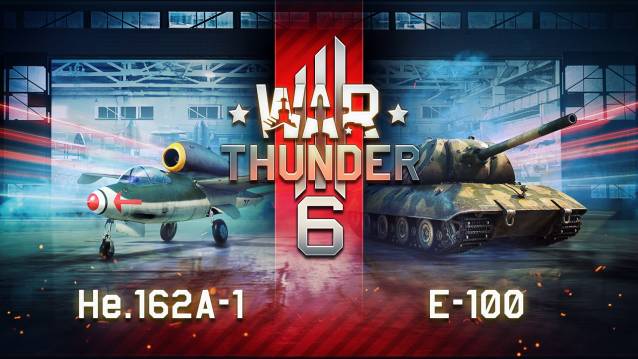 War Thunder celebrates 6 Year Anniversary: A free ship for everyone and a chance to unlock the rare E-100 Tank!

In just six years, War Thunder has grown from an air combat simulator to a massive vehicular combat game featuring the largest arsenal of playable vehicles ever, presenting players with over 1000 different tanks, aircraft, helicopters and ships from the 1930s to the early 1990s. The six year anniversary specials are a perfect opportunity for all fans to expand their lineups of vehicles even further, including the chance to unlock some of the rarest vehicles available in game. 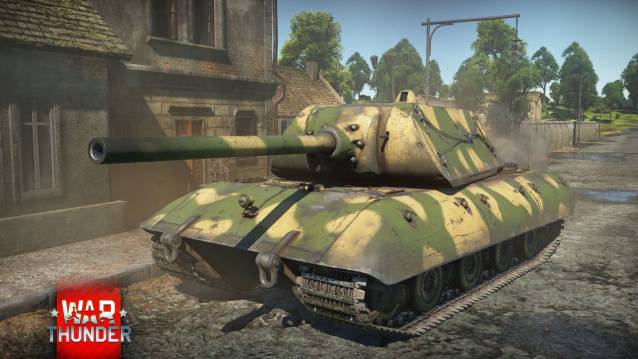 From November 1st to November 5th, all players that reach five victories in the recently introduced Naval Battles will permanently receive the exclusive Soviet gunboat Ya-5M, while participating in just one battle of any kind will yield the exclusive “6 Years of War Thunder” decorative decal.

Through special tournaments, players can obtain a coupon for some of the rarest vehicles in game: the German super-heavy E-100 tank and the He 162 A-1 jet fighter. Competitive matches are available in all game modes and both single players and groups can participate. While the competition will be fierce, the rewards are definitely worth fighting for, as those vehicles cannot be obtained in War Thunder by any other means. Winners of a coupon are able to use it to unlock the vehicle for themselves, or sell it on the Gaijin Market to other players. Given the rarity, those coupons will certainly be in high demand!

The War Thunder anniversary celebrations will continue until November 10. Follow the news in-game for regular updates or check out the f2p War Thunder website for all information here

War Thunder is a free-to-play, cross-platform, massively multiplayer military masterpiece with millions of fans worldwide, that allows players on PC, PlayStation®4, Xbox One, Mac and Linux to fight their way across air, land, and sea in the same battlefield. War Thunder offers 1,000+ playable aircraft, armored vehicles and ships from the early 1930s to the Cold War, including ground vehicles from the 1960s and 1990s that feature technologies typical for modern tank construction. The US, Soviet, British, German, Italian, Japanese, and French military vehicles represented in game are carefully researched, historically accurate recreations of their real world counterparts. Fans can expect hundreds more added as Gaijin Entertainment commits to ongoing development via regular updates. Official website: War Thunder