Attack Boats, Destroyers and Heavy Cruisers on the Horizon as Japan Prepares for War at Sea

Gaijin Entertainment today announced that War Thunder will soon unleash the might of the Japanese Navy as the game’s fifth Naval Forces vehicle tree. Beta-testing of the initial lineup of the Japanese ships will start at the end of May, with the release of War Thunder’s next major Content Update 1.89. 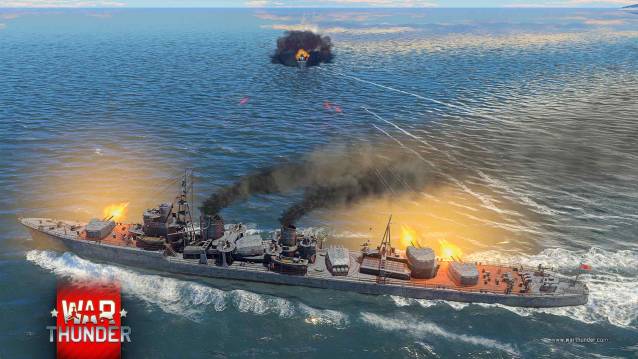 The initial batch of Japanese ships will encompass more than 20 ships, ranging from torpedo and gunboats to destroyers and cruisers. Many of those were active participants in some of the biggest battles of World War II. This includes the light cruiser Agana, which evacuated Japanese forces from Guadalcanal, and the destroyer Yugumo, which escorted Admiral Nagumo’s strike force against Midway and was sunk during the battles around the Solomon Islands. While the majority of the ships belong to the Imperial Japanese Navy, the game will also see the addition of modern ships of the post-war Japanese Self-Defense Marine Forces, including the PT-15, which was the last torpedo boat to serve in the Japanese Navy. 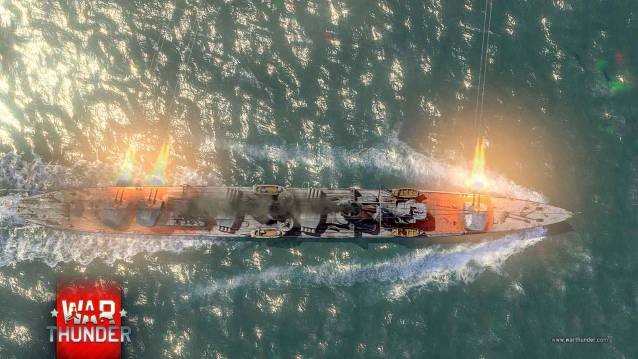 The oxygen-propelled Type 93 torpedoes, which were used by Japanese destroyers and cruisers of World War II, were the most advanced torpedoes of their time and featured excellent hitting power, range and speed. After the war, they were referred to by most historians as the Japanese “Long Lance”. All players of War Thunder will be able to get their history lesson on that subject very soon, as - true to War Thunder’s realistic approach - both the design and capabilities of the Japanese Navy were recreated as authentically as possible. The Yugumo, for example, is equipped with eight torpedo tubes in two traversable quad-turrets mounted at the center of the ship, allowing the player to launch these devastating weapons to both sides. 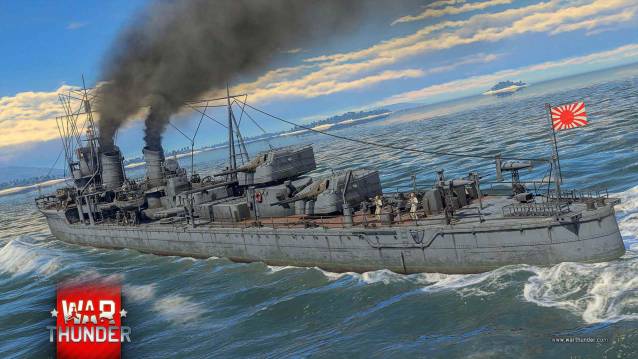 After the release of Update 1.89, all players can get access to the beta testing of Japanese ships by completing tasks in War Thunder. Alternatively, access is granted via the purchase of one of the pre-order bundles containing a premium Japanese ship, a sum of premium currency, several days of premium time as well as a unique player title and vehicle decal. One pre-order pack will include the modern patrol boat PG-02 (Rank II), while the other will include the World War II destroyer Kiyoshimo (Rank III).

The launch of the Japanese Navy will also see another first in the game: The introduction of heavy cruisers. More information about this as well as the other new features of the coming Update will be made available on the War Thunder website over the coming weeks. 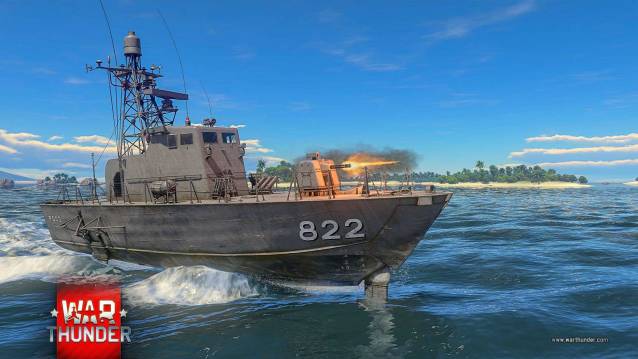 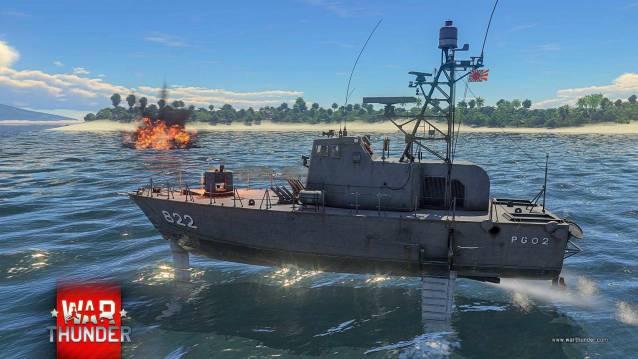 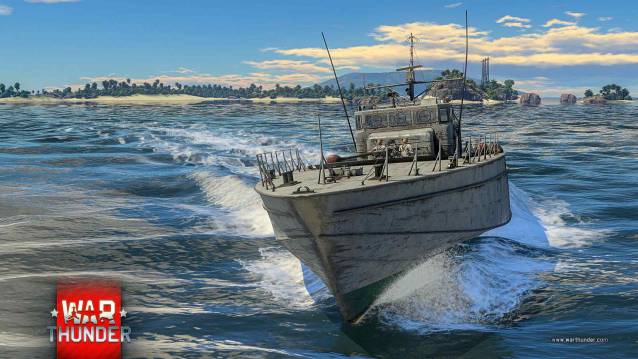 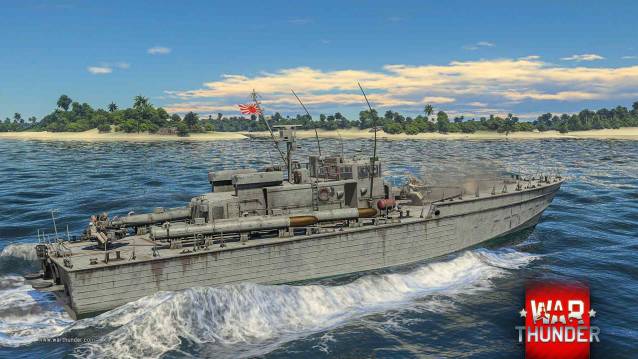 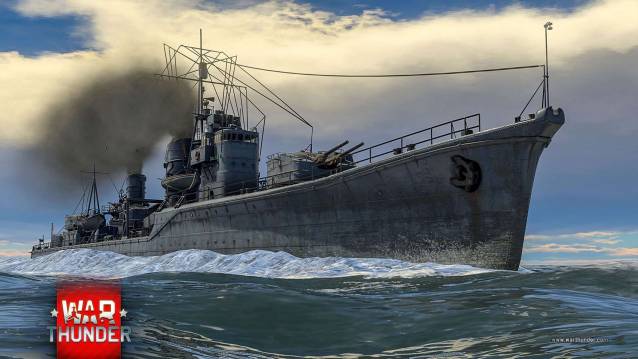