Gaijin Entertainment announces the release of the “Starfighters” Content Update for the military online action game War Thunder. The Italian Navy tech tree with 20+ torpedo boats, destroyers and cruisers is only the tip of the iceberg here, as the game is also getting dozens of other war machines, including the legendary F-104 Starfighter and the Mirage IIIC fighter jets. The cross-platform multiplayer feature has also been drastically improved by adding cross-console matchmaking. Finally all PC, PlayStation 4 and Xbox One players will be able to play together with friends in all War Thunder modes no matter which platform each one of them is using.

The F-104 development started during the Korean war, the jet saw action in Vietnam as part of the US Air Force and was bought by the militaries of thirteen other countries. Two American and several international versions of this fighter are available in War Thunder right now. For example, the F-104A, the first production version of the Starfighter, is equipped with a six-barrel M61 Vulcan rotary cannon and can use two Sidewinder missiles. Later versions have a better engine and more weapon loadout options. These highly improved machines remained part of the Italian Air Force until 2004. 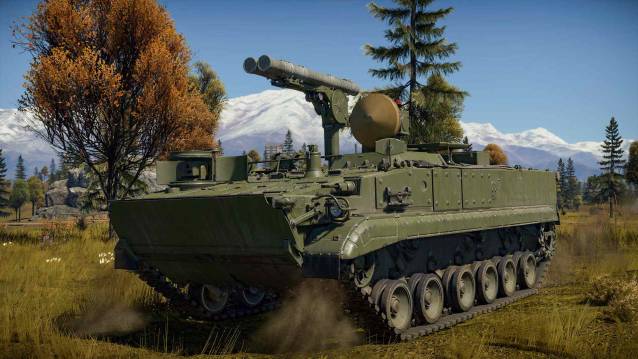 The French Mirage IIIC is another signature fighter jet of the same era and also the first European aircraft that managed to exceed speeds of Mach 2 in level flight. Furthermore, the Mirage IIIC in interceptor loadout has an extra SEPR 844 rocket engine generating additional thrust. The aircraft can carry a vast array of weapons, most notably a variety of AAM’s, as well as unguided rockets and bombs. Apart from French service, the Mirage IIIC also saw extensive use with the Israeli Air Force during the Six Day War as well as the Yom Kippur War of the late 1960’s and early 1970’s. Some of the Israeli Mirages were later on sold to Argentina, which in turn used its Mirages in the Falklands War of the 1980’s. 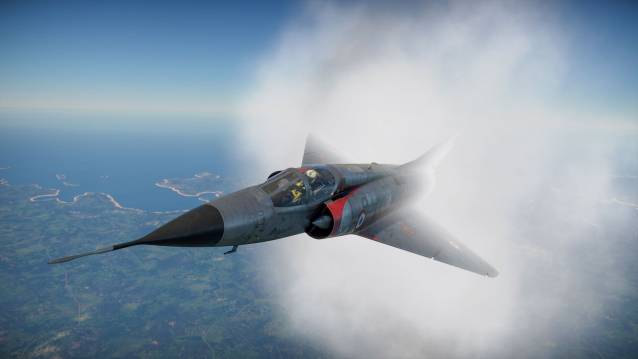 The update also features the first ground vehicle in War Thunder with a sophisticated radar detecting ground targets, which is 9P157 Khrizantema – the Soviet tank destroyer on a BMP-3 chassis. Having both radar and thermal sights allows Khrizantema to easily spot enemies and launch two anti-tank missiles at two different targets at the same time. Other interesting new vehicles are the modern Japanese Type 93 light SAM system mounted on an SUV-style chassis and a Bangladeshi Type 69-IIG main battle tank – basically a Chinese Type 69 modification with extra reactive armor and longer gun barrel. 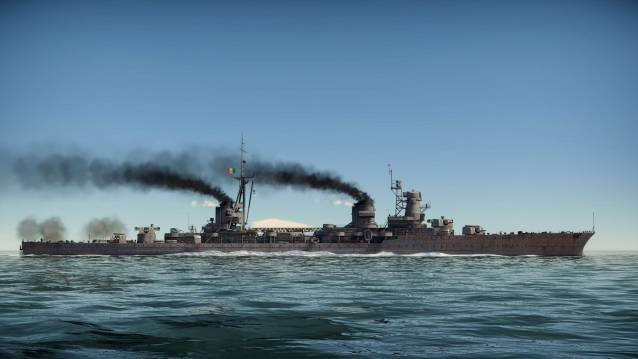 With the new vehicles brought by the “Starfighters” Update, the total number of military vehicles in War Thunder now exceeds 1,700. The full list of changes in the Update is available on War Thunder. 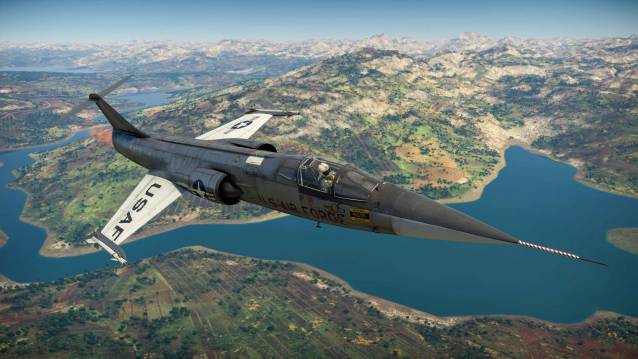 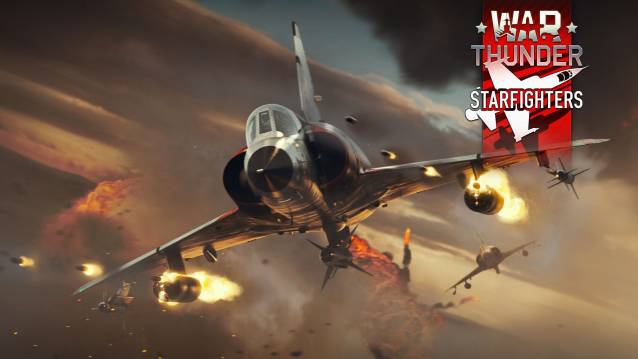 War Thunder is a free-to-play, cross-platform, massively multiplayer military masterpiece with millions of fans worldwide, that allows players on PC, PlayStation®4, Xbox One, Mac and Linux to fight their way across air, land, and sea in the same battlefield. War Thunder offers 1,700+ playable aircraft, armored vehicles and ships from the early 1930s to the 2000s. The US, Soviet, British, German, Italian, Japanese, Chinese and French military vehicles represented in game are carefully researched, historically accurate recreations of their real world counterparts. Fans can expect hundreds more added as Gaijin Entertainment commits to ongoing development via regular updates. War Thunder 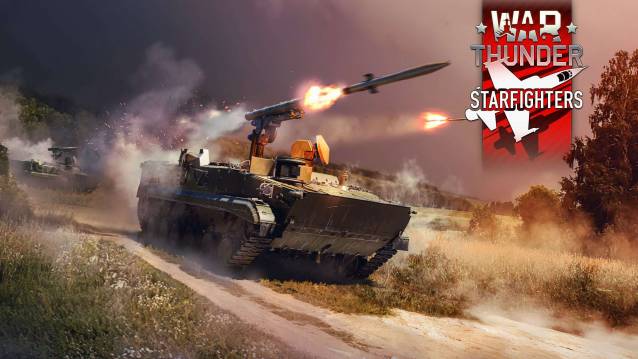