InnoGames has just released a new update for their browser based MMORPG The West which is mainly aimed to make the new players' life easier. The most important feature added with the update is without any doubt the revamped tutorial which will guide you through the first steps of your adventure. Compared to the previous one, this tutorial should be a lot more intuitive and action oriented. 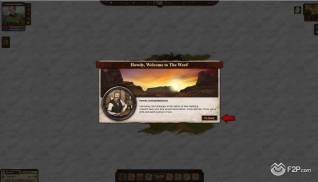 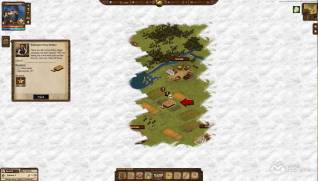 However, veteran players will find something to sink their teeth into. There are three brand new quest series for player above level 50 and a new blackboard which make it easier to recruit players for towns.