For this week’s F2Peer Review we got our guys and gals to take a look at Gaijin Entertainments WW2 airplane/tank shooter War Thunder, letting them get to grips with the simulator like PVP focused game and get to grips with the various vehicles, maps and modes. Here’s what they had to say: 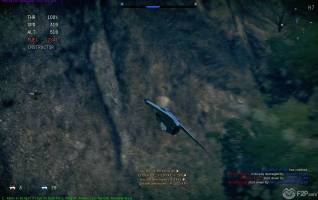 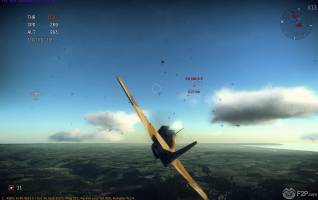 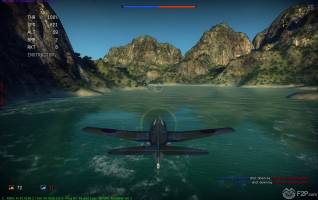 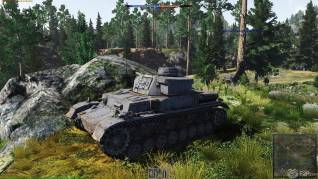 Well there you have it, our players have pitched in with their thoughts about War Thunder, but what about you? Have you played the game, and if so what did you think, or if not why not? What do you think about what our players have had to say? Give us your feedback in the comments below!