SMITE Arrives in Xbox One

Hi-Rez's free to play MOBA is finally available on Xbox One, via Xbox Live, and the very first Xbox eSports event has been confirmed. SMITE will hold its first Xbox One tournament at the Major League Gaming World Finals from Oct. 16-18 in New Orleans, USA. Teams will compete for a spot in the MLG Pro League, as well as a $25,000 prize. 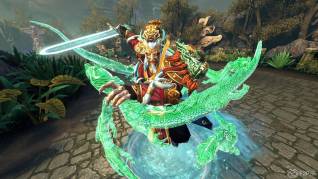 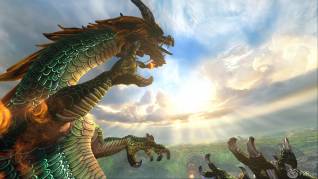 “With over one million participants in our beta, there is clearly an appetite for the right MOBA on console. MOBAs have historically been a PC-only genre, but SMITE’s action oriented gameplay is a great fit with the Xbox One controller. The strong player retention we’ve seen during beta makes us confident that this is just the beginning for console MOBAs and console eSports”, said Todd Harris, co-founder and COO of Hi-Rez Studios.

Those who link their PC and Xbox One accounts will get a free Zeus Xbox skin. And a one-time account merge option lets players copy select progress and items from their PC account to Xbox One until Aug. 31. 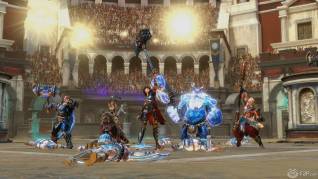 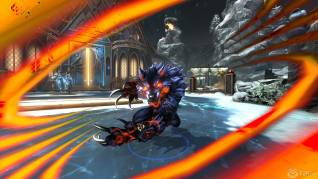