Trion has announced that Nightmare Tide, Rift's next expansion, has officially entered open beta. Players can now access to this major content update through the test server and have a look at what's coming to the game on October 8th for free. 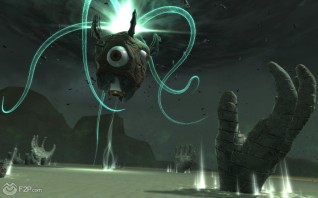 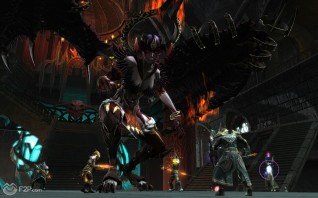 The first major expansion for RIFT since 2012’s Storm Legion, takes players into the Plane of Water, where dreams and nightmares made manifest threaten the existence of Telara. Players will encounter new zones and quest lines, a new rift type, a new level cap and much more. A collector's edition will be available, offering players an instant boost to level 60, new equipment slots, a shark mount and other bonuses. 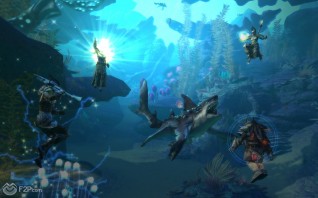 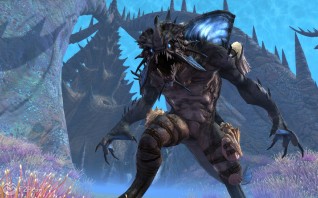 If you want to know more about Rift, click on the "info" button below.