RIFT's upcoming expansion, Starfall Prophecy, won't be free to play; it will require players to purchase one of the two available editions. However, this massive content update just went into Open Beta, allowing players to check out the new content at no cost from today until November 16, when the expansion launches.

“This is a great opportunity for players to jump into any or all of five massive new regions that are completely uncharted -- and at the same time help shape the expansion in the final stages of development,” said Chris Junior, RIFT Game Director at Trion. “This expansion is a direct response to player demand, and we’re excited to see how players explore and experience all the new content.” 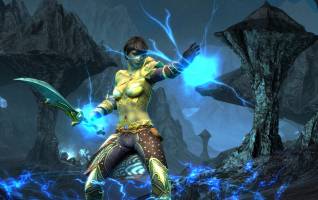 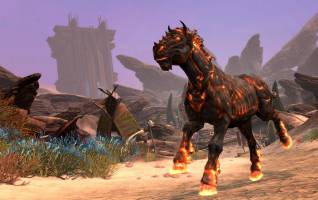 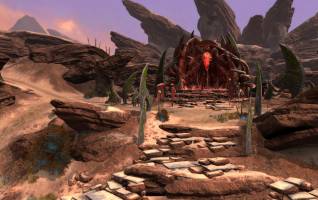 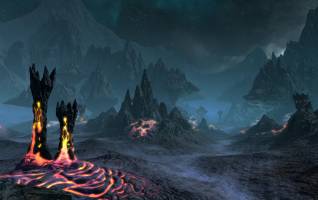 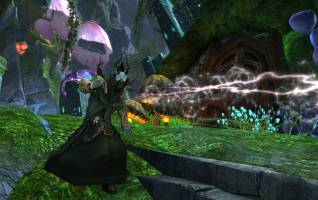 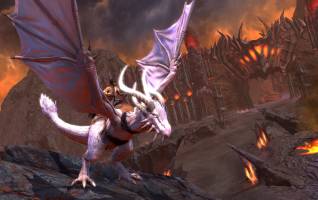