Trion has finally released today the so awaited free-to-play version of its popular themepark MMORPG RIFT. The game is now free and everyone can acces all of its content without having to pay a subscription. 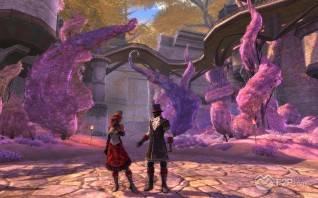 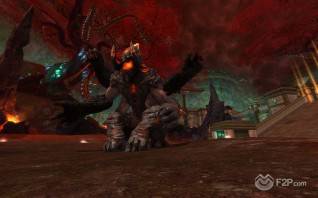 “The aim is to keep free and paid players on the same level — this is not pay-to-win,” said Bill Fisher, Creative Director of RIFT. “Players will see key differences between RIFT and other MMOs that have adopted free-to-play: we don’t restrict content, and we don’t offer pay-to-win items.”

Moreover, along with the passage to the free-to-play model, the game received the Update 2.3: Empyreal Assault, which adds a new zone, new raid, Chronicle, open-world raid bosses, game performance improvements, and more.