Rift Celebrates Its 5th Anniversary with an Update

Rift Celebrates Its 5th Anniversary with an Update

The new update provides a boost to performance thanks to the new multicore processing. Rift utilizes now every CPU core on the computer, which gives 50% better frame rate and the ability to run at higher graphics settings. 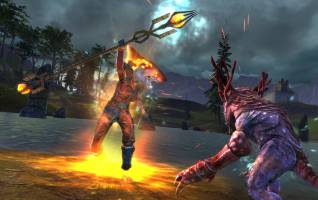 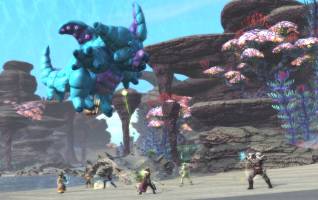 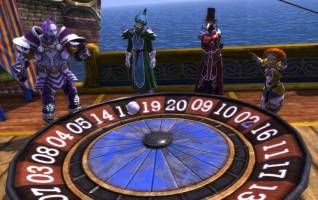 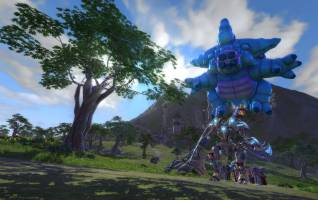 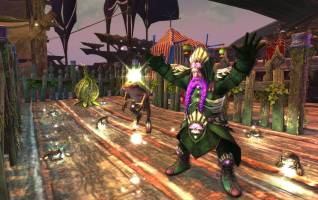 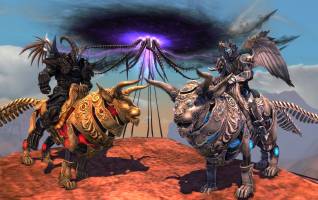 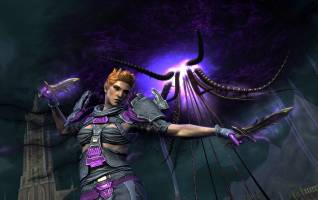 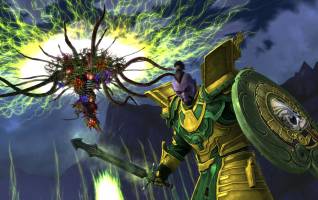