Gamigo announces that starting today, Season 1 of the Battle Pass for the fantasy MMO RIFT will return.

Players can progress through 30 levels of challenges by completing daily and weekly quests, thus earning Battle Pass experience points and rewards. The Battle Pass can be played for free and will reward players with various consumables and a set of artifacts that will literally make their pants burn - the "Pants on Fire" effect. If players want to invest more, they can purchase the Battle Pass for EUR 6,99, giving them the chance to get a set of fiery costume items and additional bonuses. Patron status allows for additional rewards in combination with the Battle Pass, for example – the chance to receive a special fiery dragon. 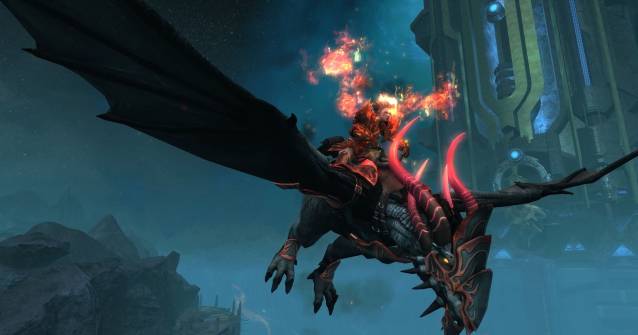 In Rift: Planes of Telara players band together as heroes fighting off a planar invasion entering the world through a magical rift, which is slowly tearing the world apart. Play with thousands of other players in this action packed, free to play MMORPG.

RIFT - The world of Telara lies on the intersection of a number of powerful planes, the force that makes up reality and existence itself. These planes create an energy nexus around the planet, a power that attracted the fearsome elemental gods from the Blood Storm.

The Blood Storm over the millennia has consumed countless worlds with its unquenchable thirst for domination. Led by Regulos upon discovering Telara the Blood Storm began to fracture as its members looked to control Telara instead of destroying it as they had done with so many worlds prior.