RIFT 8th Anniversary With Update 4.8 - RIFT is Celebrating its 8th Anniversary! The Update Gives Players a New Expert Dungeon, and a Colorful Carnival 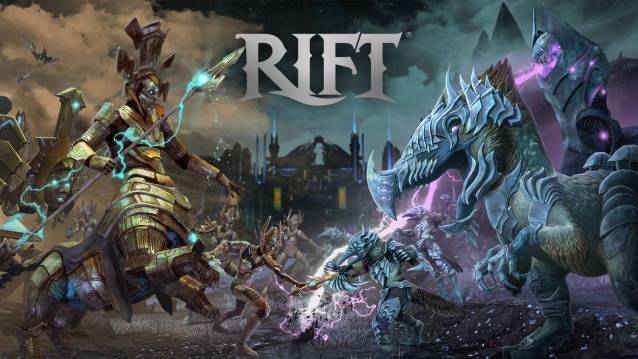 RIFT 8th Anniversary With Update 4.8 - RIFT is Celebrating its 8th Anniversary! The Update Gives Players a New Expert Dungeon, and a Colorful Carnival

Expert Dungeon: Enclave of Ahnket - The Enclave of Ahnket is a five-man expert dungeon where players can prove their might during their journey from Alittu to the Tower of Ahnket. As they venture to the tower, the Ascended must fight their way through simulacrum standing in their path, before ultimately establishing a base camp for further expeditions and to regain their strenght.

World Event: Carnival of the Ascended – RIFT will celebrate its 8th Anniversary with a worldwide Carnival celebration, including various exciting carnival games and special items. The update makes a plethora of mounts, essences, costumes, pets, consumables and titles available for purchase with Auroral Doubloons, Glass Beads and Prize Tickets.

More information about the Update 4.8 for RIFT can be found on the website.