Gaijin Entertainment announces the start of the Operation Shipyard event in the military online action game, War Thunder. Participating players will be able to get four rare vehicles – an MBK-161 armoured boat, the VT 1-2 SPG, a Whirlwind P.9 fighter and the H-34 helicopter. 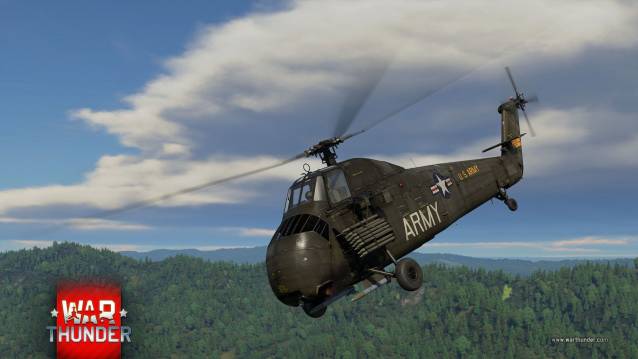 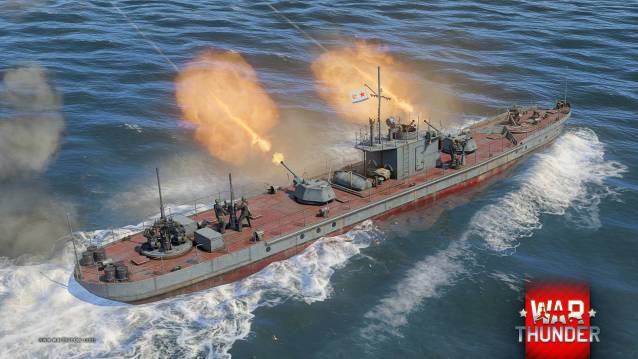 The most interesting prize is the German experimental VT 1-2 self-propelled gun that was developed in Germany in the early 70’s as part of the replacement program for the more traditional tanks. The VT1-2 has two powerful 120 mm guns without any conventional traverse – the cannons are rotated using the whole hull via the tracks. As was the case with the actual constructed prototype, the in-game version of the VT1-2 has been modeled without the use of armoured steel, so it does not have much protection and the players would be better to rely on its firepower and mobility. 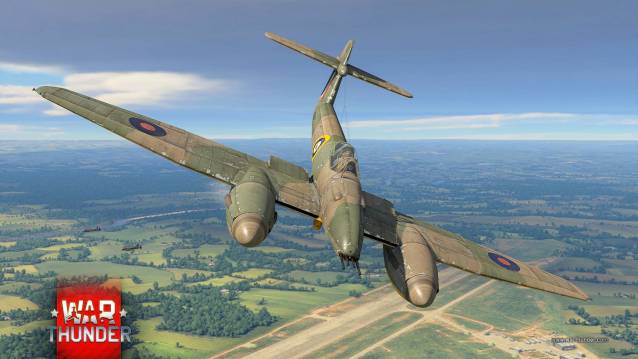 While Operation Shipyard runs, players will get materials and blueprints they need to produce the armoured boat parts and assemble the whole vehicle. For a completed MBK-161, players will get vouchers that can be exchanged for event vehicles or sold in the market. In order to get access to the VT 1-2 and H-34, players should also collect tank blueprints. There are two ways for those who want to get the new vehicles as fast as possible: players can either play well and finish their battles in first place more often, or purchase the missing items in the Market. 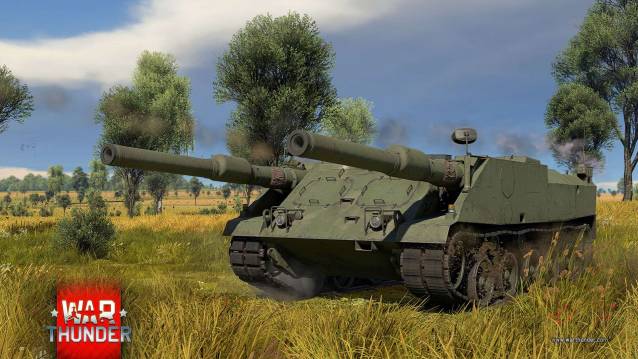 The full details of the Operation Shipyard event are available on the official website: War Thunder

How to Assemble the boat (Operation “Shipyard”) video here on F2P.com