The new and exclusive vehicles will be interesting to military history fans and seasoned War Thunder veterans alike, both for their historical and tactical significance.

• BT-7 (F-32): In 1939, a single BT-7 light tank was equipped with the 76 mm F-32 tank cannon for testing purposes. The high speed of the BT-7 (F-32) allows players to outmaneuver their enemies, while the upgraded high-caliber cannon can take on most enemies in low-rank battles head on. 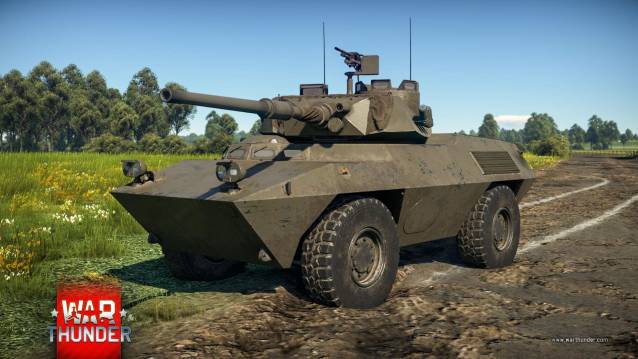 • P-59A Airacomet: The P-59A is the very first American jet fighter. Developed during World War II, it was never used in real combat. In War Thunder, the Airacomet will finally be able to prove its worth on Rank IV, fighting alongside top piston-engined aircraft which are more or less equal in combat strength.

• AUBL/74 HVG: This modification of the powerful FIAT AUBL/74 is equipped with a high-velocity 60mm cannon featuring a two-plane stabilizer. Its light armor makes it a nimble opponent, able to snipe accurately at enemies over long distances. 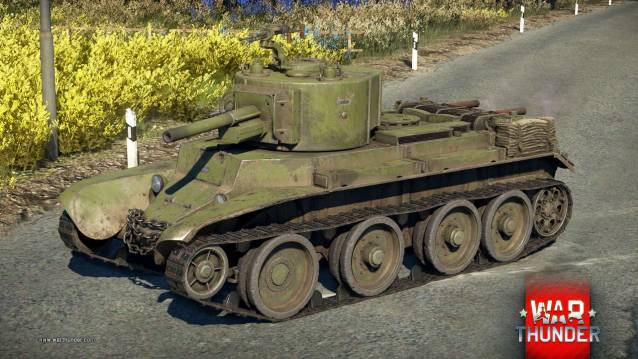 • Bf 110C-6: The C-6 modification of Germany’s “Zerstörer” series of aircraft is part of a special program to outfit the Bf 110 fighter with a heavy cannon armament. Units outfitted with the C-6 were used during the Battle of France in anti-tank duty. In War Thunder, they will be a formidable force to deploy both against ground and large air targets, such as bombers. 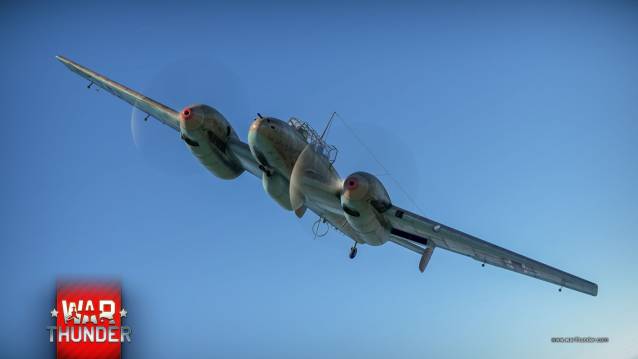 • River-class Frigate: The Royal Navy’s River-class rose to reputation by escorting convoys, fighting Axis submarines and supporting ground troops during the D-Day landings. With cannons ranging from 20mm to 102mm, it is effective against aircraft and small warships. 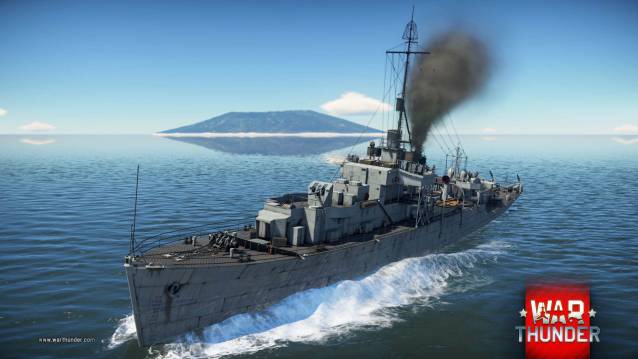 • Shiratsuyu-class Destroyer Yūdachi: The Yuudachi was part of the famous “Tokyo Express”, which ran night-supply runs to the embattled Japanese forces on Guadalcanal. With five 127mm primary cannons and two four-barreled torpedo launchers, it is a formidable warship in War Thunder.

To participate in Operation H.E.A.T. and to get access to the exclusive vehicles, players can participate in regular Random Battles, where they earn distinct “Marks of Distinction” for tankers, pilots and captains. By earning enough “Marks of Distinction”, players can unlock prizes, such as decals, camouflages and the aforementioned vehicles. For example, tankers will receive a coupon for the BT-7 (F-32)with five “Marks of Distinction” , a special camouflage for the BT-7 (F-32) with six, the AUBL/74 HVG with ten, and so on. Players can use the vehicle coupons to unlock the vehicles for their own account, or sell them to other players on the Gaijin Market.