“Our community has been very active and helpful in testing the new render on our prototype servers. We have seen a 20 percent framerate improvement on average, and 70 percent of the players that took part in latest test of the new render reported either a better or much better performance,” says Henning Semler, Lead Render Programmer and co-founder of Reto-Moto.

Thanks to the technology called Retox, the free to play MMO now supports mixed resolution rendering, which increases performance on low spec computers, and it also offers the option to try out a new DirectX 12 experimental setting.

Additionally, the game also features more saturated colors due to the new tone mapping system and a more stable image with less pixel flicker when in motion. 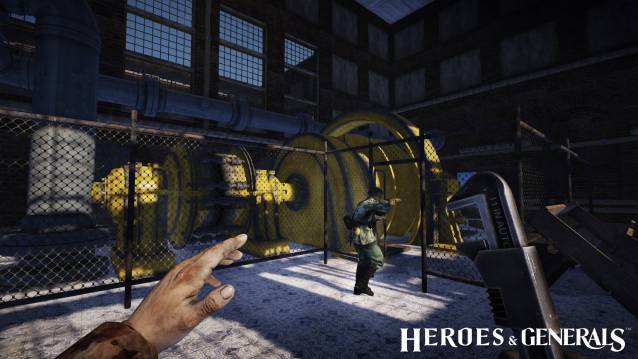