Bigpoint has just announced that the Myrdosch expansion to its popular MMORPG Drakensang Online is now live, adding an array of exciting features. Players may explore the vast new region of Myrdosch, benefit from the increased level cap and 5 more levels, and enjoy 30 new NPCs, over 100 new quests, 12 new monsters and an imposing new boss.

The expansion takes players to Myrdosch, the remote and distant land of the dwarves, where they can set off for crystal bearing caves, traverse a death-ridden battlefield, and tackle the ultimate challenge lying deep within a mechanized stronghold. 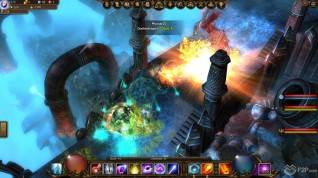 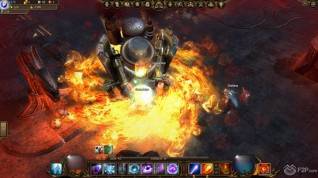 More than 100 new quests allow the heroes of Duria to familiarize themselves with both the legends and history of the dwarfland, as well as the numerous new faces that require aid and assistance, i.e. an NPC that has to be protected from the onslaught of attacking monsters. 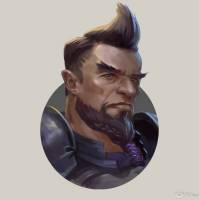 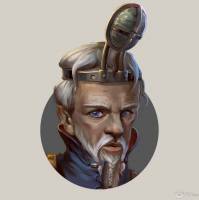 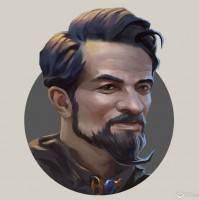 The Myrdosch expansion moreover includes a dozen new diabolical monsters that are killing hybrids of dwarf and machine. They add a completely new look and feel to Drakensang, whilst posing a massively stiff test to even the most seasoned of Drakensang veterans. 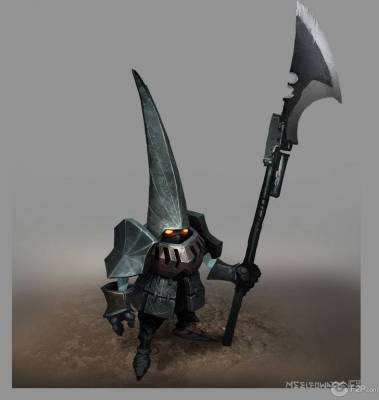 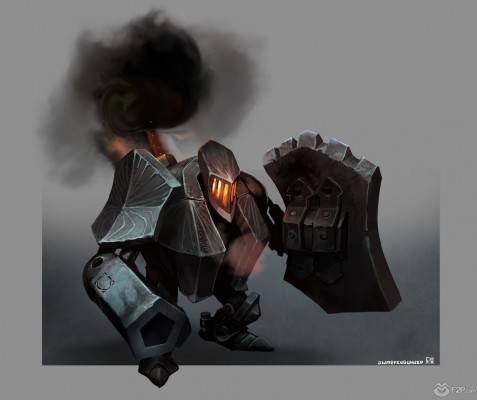 In order to provide players with the might to withstand those terrible opponents, each class has received a new ability and two new talents. In addition, over 150 new items have been added, while player equipment goes to level 45 and encompasses more than a dozen new items for each class. And as if that wasn’t enough, Myrdosch also includes world drops, new pets, a new steam engine epic mount, and many more that can be purchased. The heroic dungeons have also been completely reworked and can be reached from one central point. 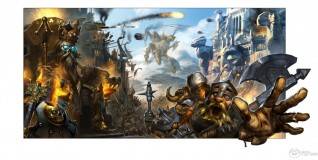