InnoGames has just released the Progressive Era for its strategic browser game Forge of Empires. The game’s ninth age introduces a completely new world map, a single player campaign as well as tarmac roads for automobiles and trenches and tanks for the battle maps. Progressive technologies and achievements, such as zeppelins, two-lane streets and billboards will drastically change the view of players’ towns. 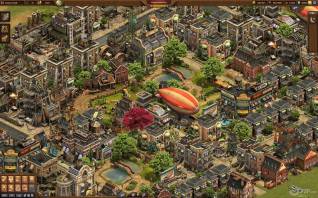 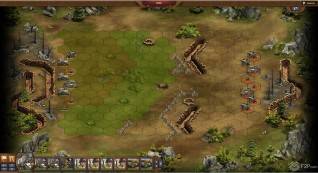 The single-player campaign leads players to the largest continent to explore so far. While struggling for military control over the new area, there are several options to choose from: supporting either of the rivaling factions or striving for a peaceful solution. However, they have to by careful as they will soon be entangled in a murderous play of power, lies and deceit. With over 50 quests, the story campaign is one of the most extensive to date, containing several key NPCs, like Queen Lydia, General Joffre and Tsar Piotr, to deal with.