Sony Online Entertainment (SOE) has just announced that the eighth DLC pack for DC Universe Online is schuduled for release later this fall. Sons of Trigon will provide players with the opportunity to battle alongside Wonder Woman or her adversary, Circe, in new high-level multiplayer and solo adventures, as they race to confront Trigon on a quest for power or peace. 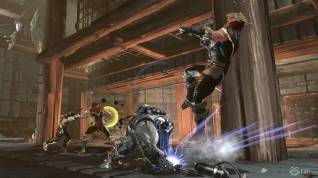 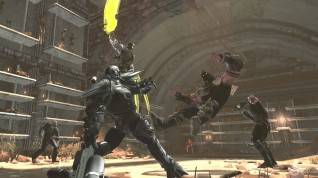 Moreover, there will be added a new shared area, Gotham City reduced to a wasteland, featuring daily solo missions, a new alert, featuring a final battle with Trigon as well as three new duos battling Trigon's sons who represent six of the seven deadly sins. Players will also enjoy new gear, including PvE iconic gear based on Brother Blood and Raven, new feats and new collections. 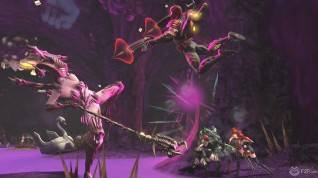 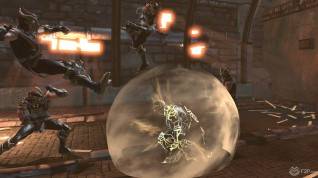 "In Sons of Trigon we finally get the answers to some critical questions that have been left unresolved since DCUO launched more than two years ago," said Jens Andersen, Sr. Creative Director, DC Universe Online. "Players get to explore a nightmare version of Gotham like nothing they have seen before, while battling alongside Wonder Woman or Circe to eventually defeat Trigon and restore peace, or steal Trigon's power for their own use." 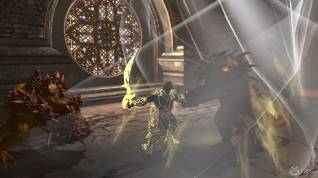 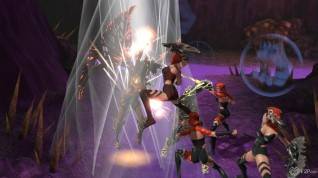 DCUO's Sons of Trigon DLC pack will be free to download for the game's Legendary members and available for purchase by Free and Premium players via the PlayStation®Network, the in-game Marketplace, or for PC players via the official website. 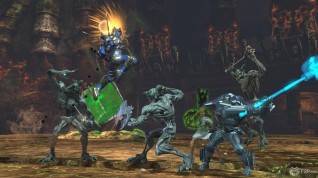 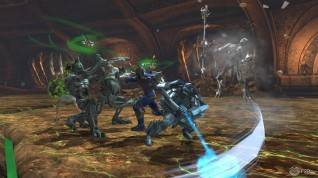