Conquest Online has presented the main features of its upcoming expansion, Kingdom War. Among the most important features of this expansion we can find the arrival of Kingdoms, Emperors, War Chariots, the new Tempest Wings, and of course the new Kingdom Wars. 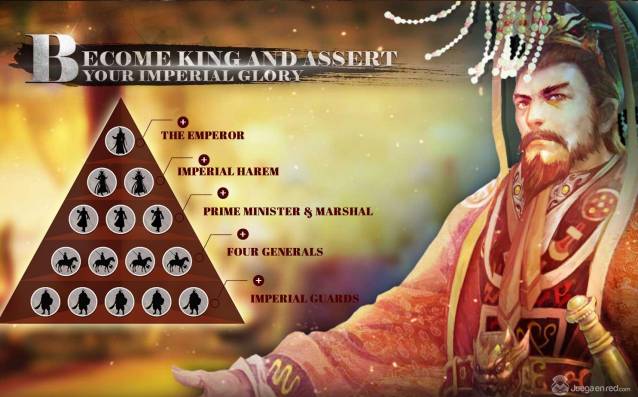 In Kingdom War, the leader of the most powerful union of each server will become the Emperor of the server, and each server will be considered an independent Kingdom with a single Emperor. Each emperor will have also an entourage composed of their most trusted players. Each entourage is composed with two Prime Ministers, two Marshall, four Generals, and 10 Imperial Harems. Each Entourage also includes 20 Imperial Guards who may be players of other unions and guilds who swear allegiance to the Kingdom. In addition members of the Entourage provide different daily bonuses throughout the Kingdom. 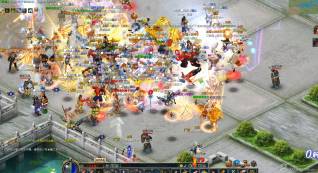 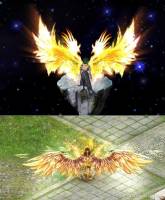 The most important thing that the Emperor of each Kingdom can do is declare war against other Kingdoms (servers) to snatch their resources, kill their generals and even to seize their thrones to become the Emperor of emperors.