War Thunder has received a new content update introducing amost twenty new vehicles and three new maps. Additionally, a new game mode, Assault, has been announced. It will be added shortly after this update. Check out some screenshots.

The new Co-op mode, Assault, will challenge players to defend certain locations against waves of enemies. Each wave is stronger than the previous one, and players will have to hold out until the end if they want to receive rewards. 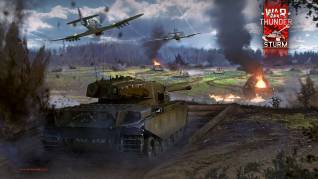 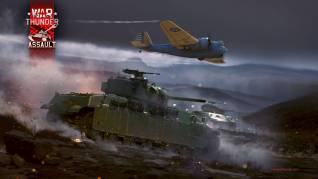 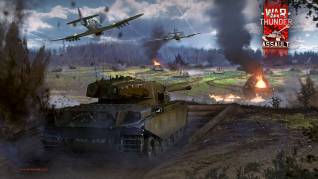 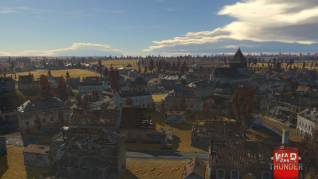 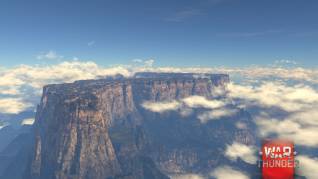 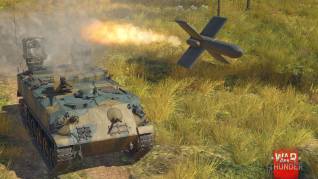