Conquer Online's next expansion, "Might of the Shadow Fan" will be released on January 12, introducing a brand new class, a redesigned UI, new control skills, redesigned characters and new maps.

The new class, the 'Windwalker' will feature a new gameplay mechanic: dual-role. When equipped with the fan, this new class can switch roles between two different types: Stomper (melee) and Chaser (ranged). Both roles use aoe skills to kill enemies. This new mechanic break the classic role balance, allowing players to enjoy a different style of combat. 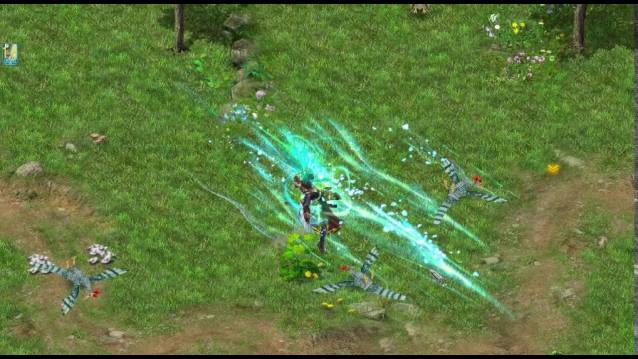