The update, named 'Vasilevsky', makes easier for players to hit enemies with melee weapons (knives, shovels and wrenches). The game now utilizes inverse Kinematics and more precise animations. Also, the visual effects have been optimized to look and perform better. Now it is much easier to distinguish between surface impacts, ricochets and armor penetrating explosions.

The new morale system makes thing more interesting. Assault Teams lose morale every time they enter a battle, so generals and officers now have to take morale of their troops into consideration when they manage the war resources and execute their strategies. Like in real war, Assault Teams can't keep attacking forever. Troops need to stop and rest every once in a while even if they win every battle.

The Vasilevsky update also brings new combat badges and ribbons especially for generals and officers which when equipped can give boosters to movement speed, maximum morale, or morale regain speed of their Assault Teams. 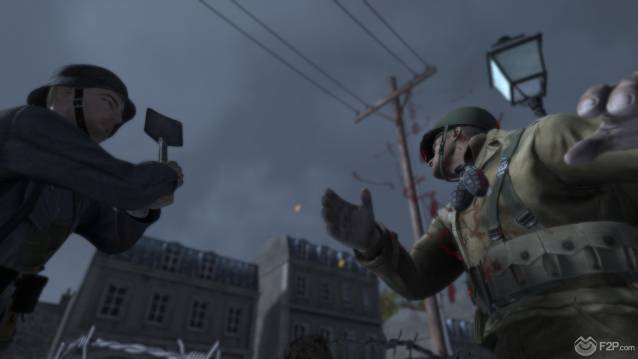